Many people hold their investments within an investment bond wrapper, either through a UK-based life company, or an offshore equivalent typically based in Ireland or the Isle of Man. And yet they may not be aware that, if they don’t take any action, they could be on course for a big tax bill when it comes to encashing their bond. 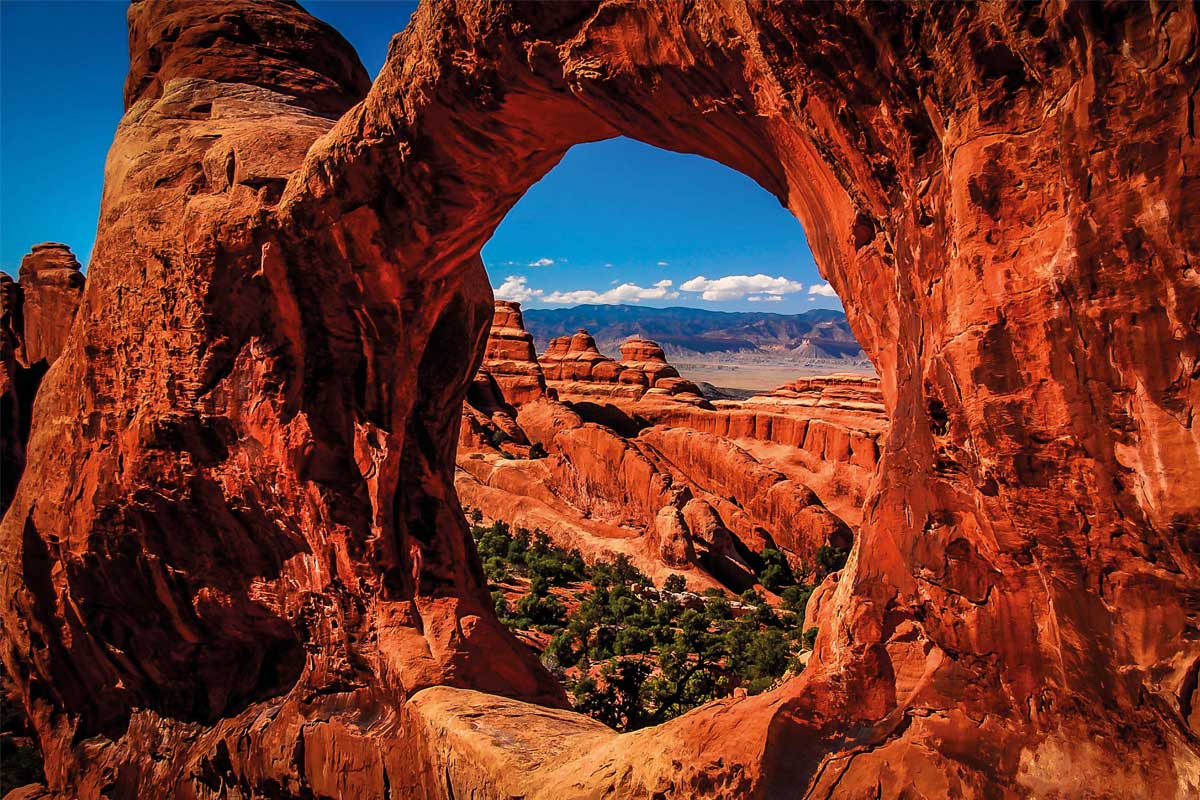 The need for an exit strategy

Investment bonds are still commonly used as investments within trusts to minimise administration and costs, and they can be highly efficient investments for some personal investors. But their tax-efficiency depends on having an exit strategy that allows the investor to take the returns in a tax-efficient way. Unfortunately investment bond taxation can be complex, and in many cases the bond is encashed without advice. This can lead to punitive tax charges. Therefore, if you hold a bond it is really important to consider – what’s my exit strategy?

Investment bonds are a form of life insurance policy, but the insurance element is very small and only included to ensure that the policy is taxed as a life assurance policy. The benefit of this tax treatment is that offshore bonds pay almost no tax on income or gains whilst they grow, and onshore bonds theoretically pay basic-rate tax at source (although in reality the tax they pay is significantly less than 20%).

It is even possible to withdraw 5% of your original investment each year without creating a tax charge, and this allowance is cumulative – so if you don’t use it one year you can carry the allowance forward to a future year. However, when you ultimately surrender the bond or the last life-assured person dies, tax will be due and the withdrawals that were taken without tax are included when calculating the total gain. The rate of tax payable will be based on the owner’s income in the year of the chargeable event.

An opportunity and an issue

This is both an opportunity and a potential issue. If you encash the investment bond without considering the consequences, all of the gains you have made (plus the withdrawals you have taken previously) become taxable in a single tax year. This means that you could pay tax at 40% or even 45% on those gains, even though you may normally be a basic-rate taxpayer.

Holding the bond until death can be equally inefficient. Gains that are subject to Capital Gains Tax are exempt on death, but gains made on bonds are not, as they are liable to Income Tax instead. This often means that the policyholder’s death triggers a large tax liability as they are the sole life assured.

Planning how to encash the investment bond in an efficient manner can drastically reduce or even eliminate the tax liability. There are a number of strategies that can be used.

Encash in a year when income is low

The tax liability when an investment bond is encashed, or when the last life-assured person dies, is based on the owner’s income in the year of the encashment. Their tax position in all of the other years that the bond was held is irrelevant.

Change the ownership before encashing

Another useful planning feature of investment bonds is that they can be transferred to another person without triggering a tax charge. If the transfer is made with the aim of reducing tax, then the original owner must receive nothing in return for the bond. In other words it must be a gift rather than a sale or a payment.

This enables the owner to transfer the tax liability to someone with a potentially lower income than themselves in order to mitigate tax on the encashment. This could be their spouse, children or even grandchildren. It is important that the money does not then find its way back to the original owner, otherwise HMRC may see the transfer as an artificial step to avoid tax. It must be an outright gift to another person who can then do as they wish with the bond.

Encash the investment bond over a series of tax years

Investment bonds benefit from a relief known as top-slicing. The calculations for top-slicing can be complex, particularly where more than one bond is being encashed in a tax year. However, its effect is to allow the taxpayer to use the headroom they have between their income level and the higher-rate tax threshold once for each year the bond has been held.

As an example, let’s assume an investor encashed an onshore bond in 2017/18 when the higher-rate tax threshold was £45,000 (including the full personal allowance). The investor made a £50,000 gain on the bond over five years, and their other income was £40,000. When encashing the whole bond, £25,000 of the gain would fall into the basic-rate band (£5,000 headroom, multiplied by five years), with no tax liability as basic-rate tax has already been paid. The remaining £25,000 of the gain would be taxed at 20%, creating an overall tax liability of £5,000.

The opportunity here is to encash the investment bond in stages over a number of tax years, each time ensuring that the average gain falls within the basic-rate band. In the previous example, if half the bond was encashed in 2017/18 and half the following year, the £25,000 gain realised for each year would fit within the basic-rate band with no tax due, saving £5,000 of tax (assuming the incomes and allowances were the same for each year).

If the taxpayer’s income plus the gain exceeds £100,000 then the personal allowance is reduced or even lost. In these cases, encashing an investment bond in stages can create very large tax savings.

If he encashed the whole bond his personal allowance would be completely lost (as his income plus gains substantially exceeds £100,000). His existing income would therefore use up all of his basic-rate tax band, so the whole gain would be liable to higher-rate tax at 20% (on top of the 20% tax that is deemed already paid). This means there would be £24,000 tax to pay.

If James encashed half of the bond this tax year and half next year, the personal allowance would be kept and the whole gain on the bond would fall into the basic-rate band. (£11,850 headroom for 2018/19, multiplied by six years is £71,100, which covers the £60,000 gain realised in each of the two years). Basic-rate tax has already been paid on the onshore bond so there is no tax to pay.

What about investment bonds held in trust?

Investment bonds are often used to invest money held in trust. This is because there is no tax to report until a withdrawal exceeding the 5% allowance occurs, so no annual tax report is required. This simplifies the administration and minimises costs.

Bonds held in trust usually have younger lives assured in addition to the settlor (the person who created the trust). This ensures that the bond can remain invested after the settlor’s death.

During the settlor’s life any tax on the bond is payable by the settlor, but in the tax year after their death the trustees become liable at the trust rate of 45%. As 45% is the highest Income Tax rate possible, taking steps to prevent paying tax at the trust rate is generally a good idea.

Again, with proper planning this can be achieved. You can either encash the bond before the settlor dies (or within the tax year of their death) to take advantage of the settlor’s Income Tax position, or appoint the bond to a beneficiary before encashing. This enables the beneficiary to use their own tax rates and allowances.

What actions should I be taking now?

If you have an investment bond it is important to think about your exit strategy. Investment bond taxation is a complex area so professional advice is essential – but the potential tax savings can far outweigh the fees for this advice.

For more information, please speak to your financial planner who will be able to help you explore the various options. If you don’t have a financial planner, please get in touch by calling us on 020 7189 2400 or emailing best@bestinvest.co.uk.