What is a cryptocurrency?

You can’t store them in a piggy bank or in the middle of a Christmas Pudding and they have nothing to do with Dracula’s spending habits. Cryptocurrencies are a mystery to many of us but as they grow in value and usage it may be time for the penny to finally drop. This article explains all. 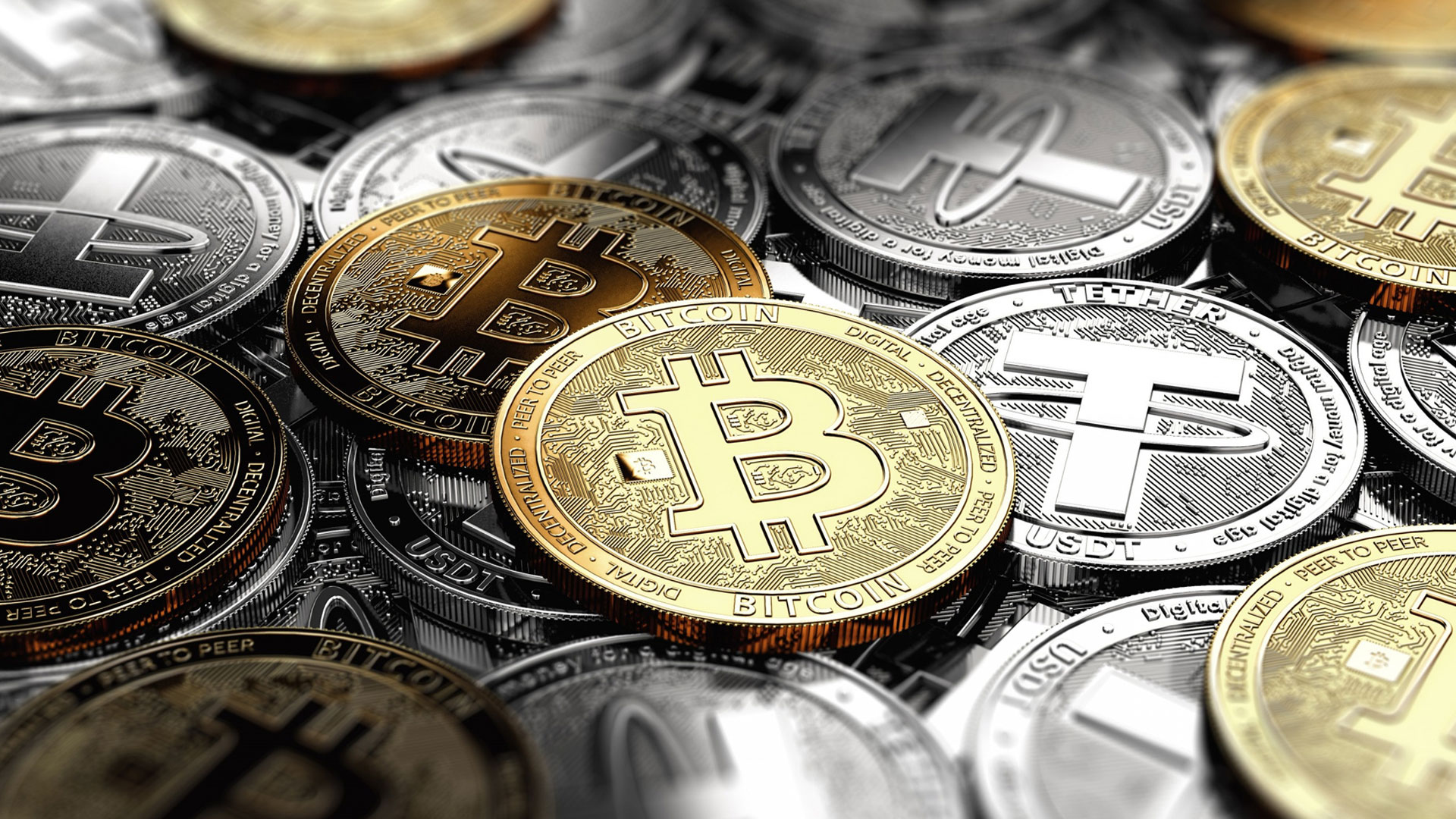 A cryptocurrency is a digital currency that can be used as a store of value and to pay for goods and services. But unlike the pounds in your wallets that you spend down the shops or tuck into your granddaughter’s birthday card, it is a virtual currency.

You can’t physically see or touch it – Crypto comes from the Greek word Kryptos which means hidden – and this has created some mistrust, anxiety and mystery amongst both consumers and businesses.

Indeed, most retailers don’t accept cryptocurrency as payment, although there are exceptions such as being able to buy online cosmetics purchases from Lush, food from healthy eating group Whole Foods and gift cards from restaurant chains like Wagamama.

How do cryptocurrencies work?

Unlike those pennies in your pocket cryptocurrencies are not controlled and printed by a central bank or government. Instead, they are operated by decentralised, independent networks using blockchain technology.

A cryptocurrency blockchain is a shared digital ledger that records transactions and tracks ownership of assets. The information is stored and encrypted in a block and no member of the network can change or tamper with it. These blocks are linked together in a chain.

How many cryptocurrencies are there?

There are around 10,000 cryptocurrencies[1] with exotic names like Ethereum, Polkadot and Dogecoin. But the original, largest, and arguably the most well-known is Bitcoin.

As with all cryptocurrencies there is a cap on how many ‘coins’ are available for purchase – with Bitcoin only 21million will ever be produced. Partly due to this scarcity the value of Bitcoin has rocketed in recent months. It saw a 10-fold rise in its value from early 2020 to November 2021 when it sat at around US$69,000[2].

Another driver has been the increasing number of people using cryptocurrencies. According to Blockchain data platform Chainalysis’s Global Crypto Adoption Index, by the end of the second quarter of 2021 global adoption had grown by over 2,300% since the third quarter of 2019[3].

Is cryptocurrency here to stay?

This increased adoption has been driven at least partly by speculation and while many dismiss cryptocurrencies as a bubble – like some kind of financial Dutch tulip – they have ‘real world’ uses. In the face of currency devaluation, investors in some emerging market countries have turned to cryptocurrency to preserve savings and its use has also increased in Ukraine and sanctions-hit Russia following the February 2022 invasion.

El Salvador[4] has adopted Bitcoin as a form of legal tender with Malaysia poised to follow suit. The Swiss city of Lugano has refused to stay neutral, also adopting Bitcoin and another cryptocurrency called Tether as legal tender.

In other developed countries the main interest has been led by institutional investors like big insurance and pension funds who want exposure to digital assets. Retail investors – you and me – have, unlike the quinoa fans rampaging through Whole Foods, shown less appetite.

Does cryptocurrency make a good investment?

UK regulators are particularly cautious about the merits of cryptocurrency investing with the Financial Conduct Authority banning the sale of cryptocurrency derivatives. It has stated that it “considers these products to be ill-suited for retail consumers due to the harm they pose.”

UK retail investors are also unable to invest directly in crypto-exchange traded products, although they can buy cryptocurrencies on regulated exchanges. It is not just the UK; Chinese regulators banned all virtual currency trading and speculation last year.

In addition to regulatory fears, cryptocurrencies have also been linked to criminal activity such as ransomware cyber-attacks. A heist at cryptocurrency exchange Poly Network in 2021 netted the hackers US$600 million, though they subsequently returned it[5]. It’s worth knowing that while UK bank accounts are backed by the Government up to £85,000, cryptocurrency deposits aren’t – lose them and they’re likely gone for good.

There are also concerns over the environmental impact of cryptocurrency mining. This isn’t cheery Welsh miners singing their way down a dark pit but the creation and validation of new coins using energy-guzzling computers. Cambridge University’s Cambridge Centre for Alternative Finance estimates that Bitcoin consumes around 136.98 TWh of electricity a year, more than Norway or Sweden and almost half of the usage of the whole of the UK[6].

Tesla owner Elon Musk added US$1.5 billion of Bitcoin onto the electric vehicle maker’s balance sheet last year[7]. But he subsequently railed against the currency’s environmental impact and suspended the use of Bitcoin as a payment method until the industry cleaned up its act[8].

These are all significant drawbacks investors need to consider, but the rise in cryptocurrency valuations could see some FOMO (Fear of Missing Out) get the better of them.

According to a report in FX Empire, cryptoanalysts predict the Bitcoin price could climb to as high as US$192,000 by 2025. It sat at US$42,000 in March 2022. But the price remains volatile with it halving between November 2021 and January 2022. A higher interest-rate environment could also take the shine off the price.

Cryptocurrencies are still evolving as an asset class and as such they are more a case of speculation than considered investment.

There needs to be greater real-world adoption of cryptocurrencies from retailers to businesses and more government regulation to build investor confidence.

Cryptocurrencies are not magic beans. They are hugely innovative and exciting and could spark a revolutionary change in global payment systems. But at present it may be wiser to sit on the sidelines than splash the cash, virtually or otherwise. Bonds and equities might not have the same glamour but are risky enough for most investors and, while they might make money more slowly, that’s better than risking losing it all.