A look back over macroeconomic and market events for the week ending 29 March 2019. 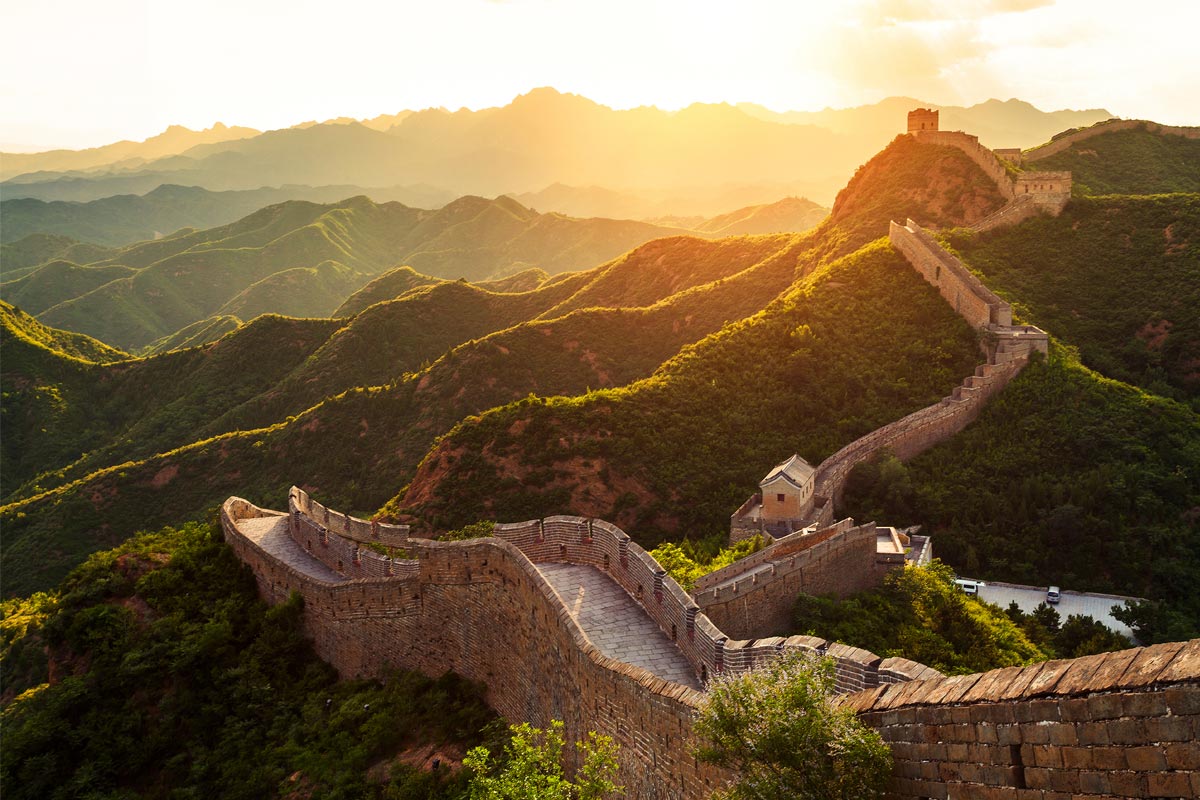 It was a fairly quiet week last week, in which equities and bonds both drifted higher while most economic data were fairly low impact. This week should be more exciting, with US Non-Farm Payrolls on Friday as well as PMI and Retail Sales figures from a number of countries.

US PCE inflation dipped as personal income and expenditure are subdued

US PCE inflation, the Federal Reserve’s (Fed) preferred measure, dipped as personal income and expenditure remain subdued. The headline PCE reading fell from 1.8% to 1.4% year on year (yoy), while the core PCE measures dipped from 2.0% to 1.8% (1.9% had been expected). Personal income rebounded to 0.2% month on month (mom) growth, up from -0.1% in January but slightly below the 0.3% the market had expected. Personal Spending rebounded from -0.6% to 0.1% mom, but this was below the 0.3% expected. Coinciding with these data, we also had the latest revision to US fourth quarter GDP which saw the annualised reading cut from 2.6% to 2.2%. Collectively these data don’t show an economy firing on all cylinders, but against this we already knew the fourth quarter was a tough period and this week’s non-farm payrolls should provide more insight, particularly in the wages data.

UK GDP was up

Conversely, UK GDP was revised up from 1.3% to 1.4% yoy in the fourth quarter, and Total Business Investment – a measure we’ve talked a lot about recently – was revised up from -3.7% to -2.5% yoy. Hardly a great reading in itself, but suggesting conditions may not be quite as bad as initially thought. This is against the backdrop of ongoing Brexit drama with Parliament’s indicative votes last week offering no clear majority for any of the options presented, and the Government’s latest attempt to pass the withdrawal agreement failing once again. Sterling softened as the developments unfolded.

The Eurozone data continued to be mixed

The Eurozone sentiment data continue to be mixed. The European Commission’s Economic Confidence gauge for the Eurozone continued to fall, down from 106.2 to 105.5 (105.9 was expected). The gauge has fallen consistently since the start of 2018 and is now at levels last seen in late 2016. However, the IFO survey data for Germany were more positive, showing the Business Expectations measure had rebounded from 94.0 to 95.6 (no change was expected), while the Business Climate and Current Assessment measures were also higher.

Over the weekend, there was also good news from China, as the PMI readings moved back into expansionary territory. The official Manufacturing PMI reading rose from 49.2 to 50.5 (49.6 was forecast), a signal confirmed by the private Caixin measure, which increased from 49.9 to 50.8 (50.0 was expected), while the sub-indices showed a notable improvement in the new orders and exports sub-components. This is a welcome improvement, but we will need to see more data to determine whether this is the positive effect of policy changes coming through, or simply distortion from Chinese New Year effects, so for now it is a cautious welcome.

It was a fairly quiet week in markets overall, with equities and core sovereigns edging higher, while the lack of Brexit clarity and US dollar strength moved sterling back to the US$1.30 mark.

A particularly subdued week for equities. The US led the way, returning 1.2% on the week, with Continental Europe just behind, up 1.1% and the UK returning 1.0%. Japanese equities were marginally underwater, with a return of -0.6% while Emerging Markets returned 0.2% (all using MSCI indices, total return in local currency).

Sterling drifted lower through the week as Brexit clarity ebbed away, but the moves were relatively gentle overall. The US dollar was notably stronger which potentially exaggerated the perceived Brexit effect. Sterling closed on Friday at US$1.30, €1.16 and ¥144.

It is a busy week ahead for releases. The main event will be the US jobs report on Friday, but we also have retail sales, durable goods and some more PMIs to get into. Starting with the big one, on Friday markets expect non-farm payrolls to have added 175,000 jobs in March (after the volatile last couple of reports), while we will be more interested in the wages number (the market forecasts no change at 3.4% yoy). Monday afternoon gives us US Retail Sales (0.3% from 0.2% mom expected on the Advance measure) with Eurozone Retail Sales due on Wednesday (no change at 2.2% yoy expected). Tuesday offers up US Durable Goods Orders (a contraction of -1.8% mom from 0.3% is forecast), while throughout the week we have PMI data from China, the UK, the US (ISM readings) and Japan. The daily breakdown is as follows:

Monday: It’s a busy start to a busy week. The day starts shortly after midnight with Japan releasing the Tankan business survey results, followed by the Caixin China Manufacturing PMI (which, given the early release and relevance to the point on the official reading, we included in the review above). Later in the morning, the UK reports Manufacturing PMI (51.2 from 52.0 expected) and this is followed by Eurozone Unemployment (no change at 7.8% expected) and CPI Inflation (no change at 1.5% yoy expected). In the afternoon, as well as US Retail Sales (covered above), the Institute for Supply Management reports Manufacturing PMI (54.5 from 54.2 expected).

Tuesday: UK Construction PMI is reported in the morning, then in the afternoon US Durable Goods Orders will be the highlight, covered above.

Wednesday: A minute after midnight, the UK Shop Price Index from the British Retail Consortium is reported. This is followed by Japan Services PMI, Caixin China Services PMI (52.3 from 51.1 expected) and UK Services PMI (50.9 from 51.3). Eurozone Retail Sales are also out mid-morning (covered above). In the afternoon, the ADP Employment Change report will whet the appetite ahead of Friday’s labour market report, and the US ISM Non-Manufacturing Index is out (58.0 from 59.7 expected).

Thursday: There’s another lull on Thursday, with little of note in the schedule.

Friday: In the morning, Japan reports on Labour Cash Earnings as well as the Leading and Coincident Indices of economic indicators. The afternoon gives us the main event of the labour market report – as well as the headline readings (covered above), it will also be interesting to see what happens with some of the sub-indices, such as underemployment and labour force participation.

The value of investments, and the income derived from them, can go down as well as up and you can get back less than you originally invested. This is not a personal recommendation or advice to invest. Past performance is not a guide to future performance.