In many respects, China has become more authoritarian in recent years. Still, it is continuing to open up access to its capital markets for foreign investors, whose sentiment turned more positive after the partial 'Phase one' trade agreement with the US 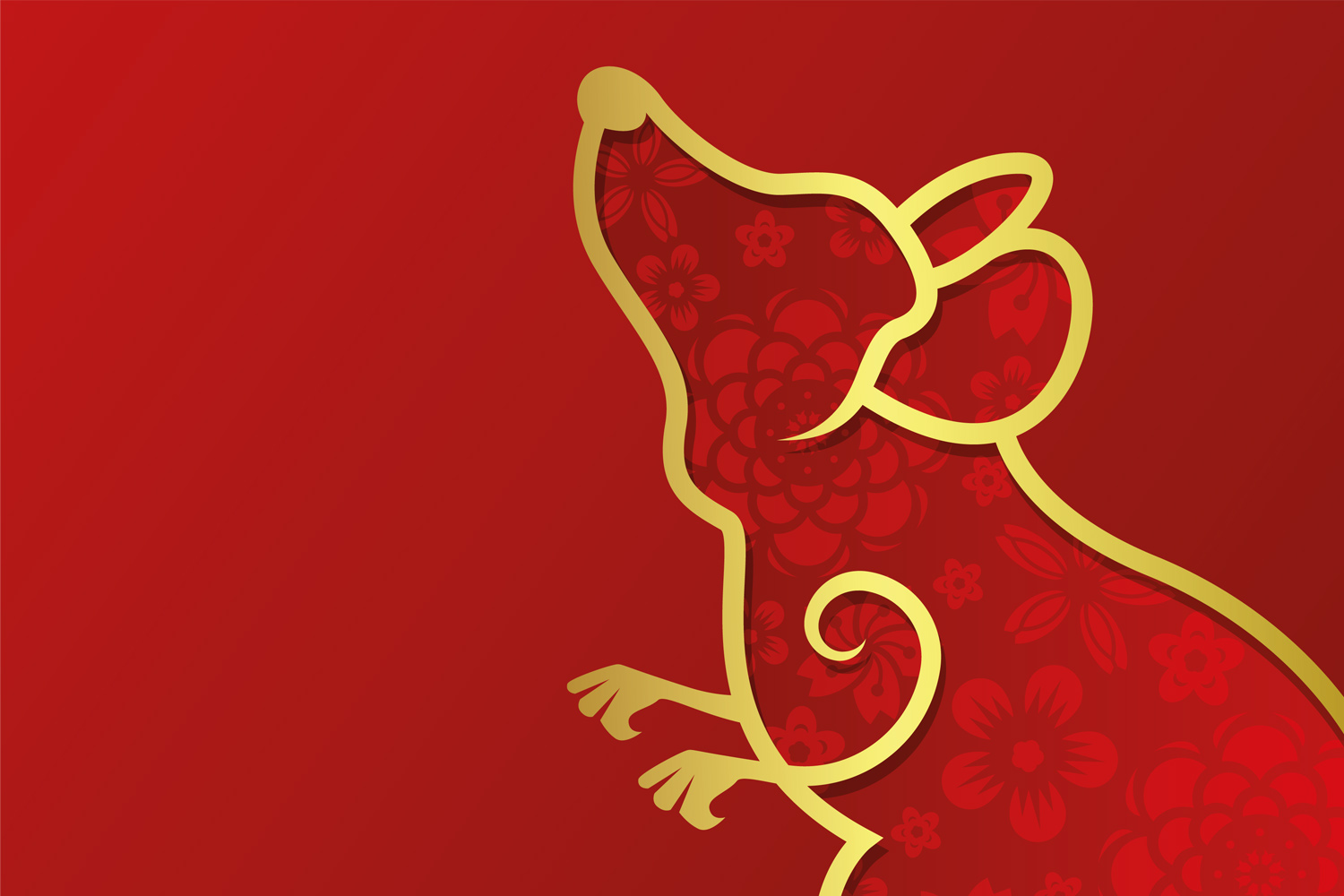 This week sees Chinese Lunar New Year fall on the 25 January and according to the Chinese zodiac it will mark the start of the Year of the Rat. In Chinese mythology rats are considered clever and wise and associated with wealth and surplus, so superstitious investors can be hopeful that this augurs a positive outlook for Chinese investments over the coming year.

The last year – the Year of the Dog – saw investor sentiment towards this vast country overshadowed by the US-China trade war. Despite this, investment returns were very strong as they were across most markets. During the 2019 calendar year, the MSCI China Index delivered an 18.9% total return in sterling terms, ahead of the 14.3% return from the MSCI Emerging Markets Index of which Chinese equities are the biggest constituent (34%).

The partial ‘Phase One’ trade agreement signed last week between the US and China, while relatively limited in scope, is positive for sentiment nonetheless. When combined with the potential for further monetary policy easing to stimulate growth (the People’s Bank of China cut reserve requirements for large banks by half a percent on the 1 January), and equity valuations that look reasonable compared to those across many developed markets, this provides a good foundation for investors evaluating the case for China and wider Asia Pacific and Emerging Market regions as they contemplate ideas for their ISAs before the tax year end.

Of course you should only invest on a longer-term horizon when it comes to China, as with Emerging Markets generally, and do so with your eyes wide open about the risks. Governance standards are not the same in China as those in developed markets and despite the veneer of embracing the trappings of market capitalism, the Chinese authorities wield considerable influence over the markets and have the ability to intervene aggressively. In fact, the Chinese markets are packed with State-owned enterprises whose Boards include representatives of the Communist Party. Shareholder interests can readily be eclipsed by companies being dragooned into actions that are deemed to be in the interests of the State. In many respects China has actually become more authoritarian in recent years, though it is continuing to open up access to its capital markets for foreign investors.

On the positive side, the long-term case for being exposed to China is structural in nature and driven by the sheer, vast numbers. China is the currently the most populated country on the globe with a population of 1.42 billion (though India is set to overtake it). It is also the second largest economy on the globe as measured by GDP after the US. However, its share of global equity markets is still modest – albeit rising – representing 4.2% of the MSCI AC World Index, behind the UK (4.8%). Over time, if China continues to become more integrated into the global financial system, then clearly the potential growth from Chinese equities could be truly significant.

But even excitement around the staggering population numbers should come with a caveat: China’s demographic profile is actually deteriorating as a result of its disastrous former one child per family policy. While that has now been abandoned, birth rates have not picked up and the Chinese work force is already shrinking as the population is set to age. This provides some eerie parallels with Japan, whose population has been in decline for around a decade.

There are undoubtedly both considerable opportunities and risk for investors in China, so the approach to this market needs to be measured.

Most investors who want some exposure to China should think about achieving this through broader based Asian or Emerging Markets funds, which can vary their exposure dependent on the outlook and risks. Funds and trusts which in our opinion are worth considering include the Schroder Asian Total Return Investment Company, with a defensive strategy, which currently has 23.9% exposure to China (and 19.5% to Hong Kong list stocks), and Fidelity Emerging Markets which currently has 27% invested in China.

For those up for a pure play China fund, the JP Morgan Chinese Investment Trust – trading at an 8.7% discount – invests across both domestic exchanges and China focused companies listed elsewhere. Around 31% of the portfolio is in A-shares (those listed on domestic mainland China exchanges), 45% on Chinese shares listed in Hong Kong and a further 20% are US listed Chinese companies, half of which represents its position in social media platform Alibaba. It has a focus on ‘New China’, including stocks that will benefit from the growth in the Chinese consumer sector, rather than the businesses that are exposed to the old theme of China as a low-cost exporter.

All investments carry risk and you may not get back the amount invested, Underlying investments in markets such as China are generally less well regulated and less liquid than the UK. There is an increased chance of political and economic instability with less reliable custody, dealing and settlement arrangements. Changes in exchange rates may increase the risk. The funds mentioned may invest in smaller companies and use gearing and derivatives. You should make yourself aware of all the risks prior to investing and seek professional advice if you are unsure.