Last week, Eurostat, the statistical office of the European Union estimated that euro area annual Consumer Price Inflation was -0.6% in January, a marked deterioration from -0.2% in December 2014. This is on par with the lowest level since the creation of the single currency. 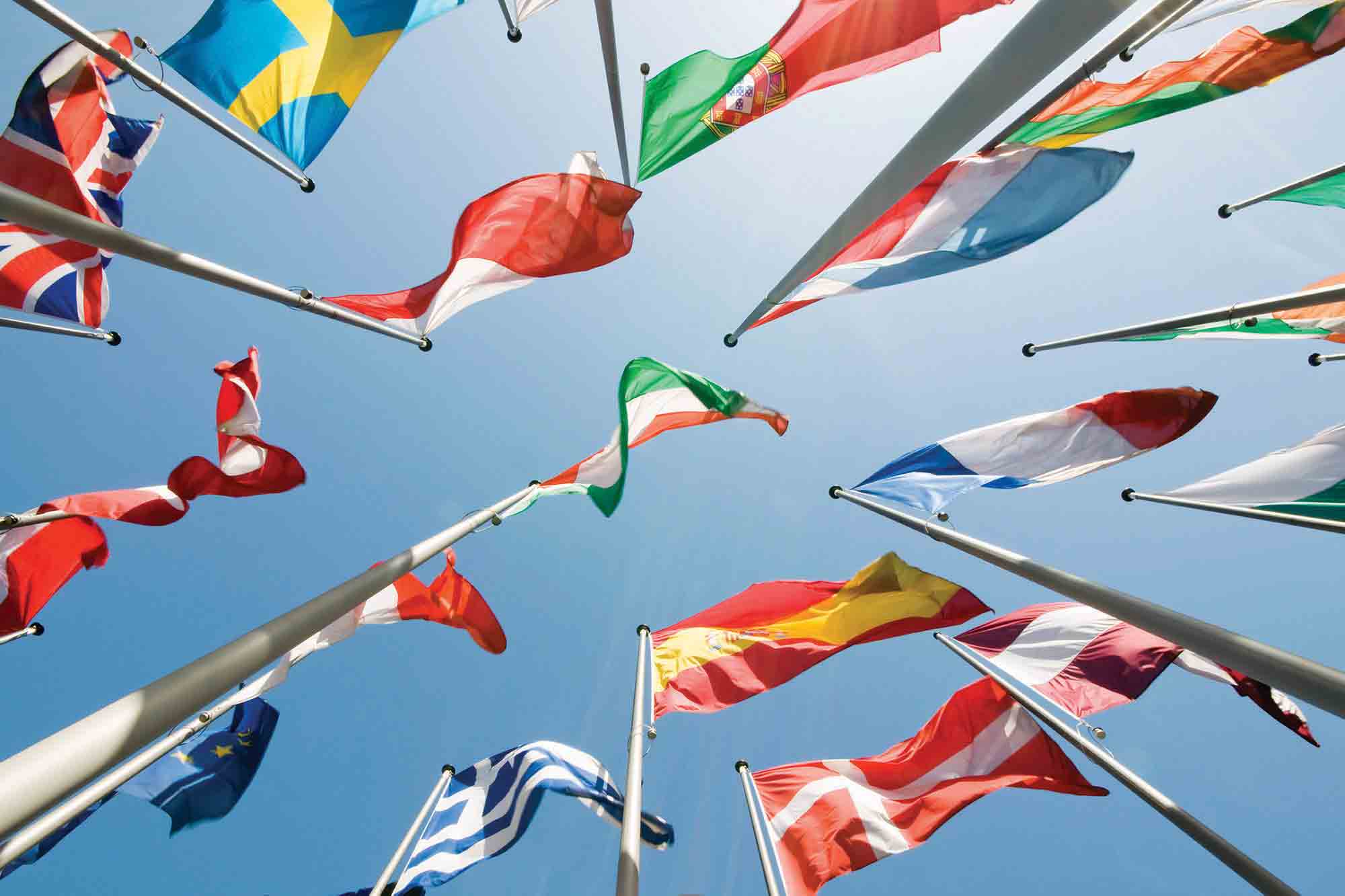 While falling energy prices represent a major component of this, the slide further into deflationary territory is also estimated to have occurred in food, alcohol and tobacco prices and non-energy industrial goods. The only area where prices are estimated to have increased is the service sector, though even here the rate of growth is estimated to have slowed to 1.0% from 1.2% in December. Of course there are positive aspects to the decline in oil and gas prices, which should produce an economic boost as western Europe is a major net importer of energy.

These figures will be seen to vindicate the European Central Bank’s recent announcement that it will commence a ‘QE’ asset-purchase programme from March, with the aim of expanding liquidity, stimulating growth and driving up inflation towards a 2% target. The ECB will be hoping that this is a big enough bazooka to kick-start the Eurozone out of its current economic malaise.

In our view QE should be supportive for European risk assets, notably equities, at a time when the US is on a trajectory towards monetary tightening. On a cyclically-adjusted price/earnings-based ratio (Shiller ratio) European equity markets are trading below their long-term average valuations and offering notably higher dividend yields than the US market which has enjoyed a meteoric rise since 2011.

Threadneedle European Select – in our view this fund, managed by Dave Dudding, is a great choice for a core European equity holding. The focus is companies with consistent earnings growth and the ability to grow dividends at a rate in excess of inflation. Key themes in the portfolio are consumer goods, healthcare and basic materials. To capitalise on the weakening euro, Dudding has favoured export-led companies, whose goods have become more competitive globally.

Henderson European Focus – this fund is a concentrated, high-conviction portfolio managed by John Bennett, focused on large-cap stocks that he believes are undervalued. Pharmaceutical and healthcare stocks are a major theme, accounting for 30% of the portfolio, with major holdings in Roche, Novartis and Sanofi. We also like the fact that this fund is relatively small compared to peers, at £342 million, thought turnover is low anyway and he focuses on liquid stocks.

Standard Life European Equity Income – for investors searching for yield, why not look beyond the UK for a change? This fund, managed by Will James, targets European businesses that are able to sustain and grow their dividends. In particular, he likes to find stocks where growth has been underappreciated by the market as these have the potential to deliver positive dividend surprises, which can be a catalyst for a rerating.

Baring Europe Select – in our view, this fund, managed by Nick Williams, is a top choice for investors wanting to focus on smaller and mid-sized companies. The approach is to target growth at a reasonable price (GARP). It’s a highly diversified fund, with over 100 holdings.  The fund is managed in a very disciplined manner, with price targets set for each stock. Stocks are reappraised when a target is reached.

Artemis European Opportunities I Hedged - while we believe the outlook for European equities is good, the Euro currency has markedly weakened as investors increasingly anticipated Eurozone QE being announced. This is one of the very few funds out there to offer exposure to potential European equity upside, while removing exposure to the euro currency by ‘hedging’ returns back into sterling. Of course it is difficult to know how much further the euro may decline against sterling from here, not least because the pound could take a ‘pounding’ itself (excuse the pun) as markets fixate on the uncertainty around May’s General Election. However, this aside, it’s hard to build a bull case for the euro with massive money printing on the horizon, so the case for removing the risk of further weakening is a strategy worth strong consideration.