How is the UK economy doing?

The UK economy has remained robust despite concerns of a slowdown following the Brexit vote. Here we take a closer look at some of the key drivers of growth, and make an evidence-based assessment on the economic outlook. 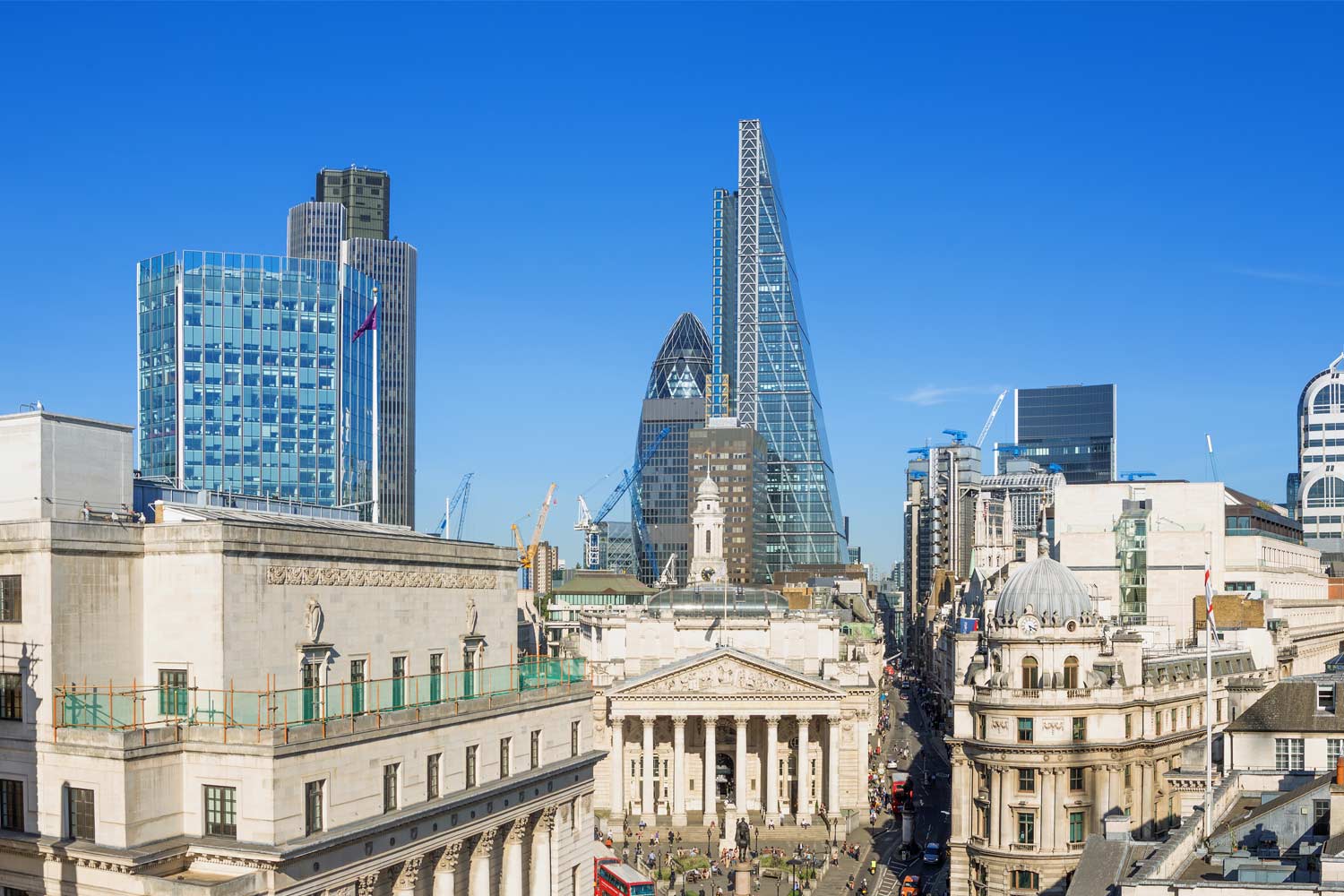 The UK economy has remained robust despite concerns of a slowdown following the Brexit vote. Here we take a closer look at some of the key drivers of growth, and make an evidence-based assessment on the economic outlook.

How is UK growth doing?

Economic growth has remained surprisingly robust over the last couple of years – surprising, because both the remain and leave camps in last year’s EU referendum forecast a significant economic slowdown in the event of a leave vote, with opinions differing mostly on the speed and magnitude of the subsequent recovery. The main driver of economic growth, shown in the chart below, has been household spending, as consumers have been on something of a spending spree.

We now question how much further consumption can go in terms of driving the economy forward. Following the recent downward revision to growth in the second quarter, there are already signs of diverging growth paths, with the US accelerating to 2.2% annualised year-on-year (yoy) growth and the Eurozone advancing to 2.3% growth whilst the UK has slowed to 1.5%.

How is the UK consumer doing?

Consumers have certainly been enthusiastic over the last few years, with strong retail sales growth supported by store prices, which fell steadily from 2014 through to the middle of 2016. However, in the face of rising prices, exacerbated by Brexit-induced currency depreciation, retail sales growth has slowed significantly, and consumer confidence is noticeably weaker (chart below).

Given that real wages have been falling, we have seen this spending splurge primarily funded by rising credit card debt and reduced saving by individuals –not a sustainable state of affairs.

While in absolute terms we do not believe the UK consumer is over-indebted, it does seem that, having loaded up the credit card, they are tapped out for now, and further consumption is likely to need real wage growth to start coming through.

How is UK business activity doing?

The business outlook is more mixed. Activity has remained fairly robust, with the Composite Purchasing Manager Index (PMI) survey reading of 54.1 signalling reasonable economic expansion (anything above 50 generally indicates expansion, anything below suggests contraction). However, the sub-index of business expectations shows more pessimism having fallen in the last couple of months to the stalling level of around 50, whilst the Lloyds Business Barometer of business sentiment (chart below) also shows a deterioration from pre-Brexit highs.

Of course, ‘soft data’ such as these can be fickle, so we look to some hard data for more manifest impacts. One useful measure is UK business investment, which is reported quarterly and, as the chart below shows, is growing at a significantly reduced rate compared to pre-Brexit. Following recent revisions, however, it has rebounded from the contraction seen in mid-2016. Still, post-referendum the average growth rate has been just 0.8% yoy, compared to an average run rate of 5.2% from 2011 to 2015.

Consumers have largely ignored the political fall-out from the EU referendum result, but rising prices and weak wage growth probably means there is little scope for them to drive faster expansion from here. As the largest contributor to GDP, this poses a challenge to further economic growth.

In contrast, businesses have been quicker to scale back investment, and the political uncertainty is likely to keep them subdued. The positive side is that business credit continues to flow fairly freely for large companies, which could allow a relatively rapid uptick in the business outlook once there is clarity on the UK’s political future.

In the absence of consumption and business activity, there is something of a void in terms of major economic drivers. This gap could potentially be filled by fresh fiscal stimulus from the Government, which appears more feasible given the current mood of the electorate, or by exogenous demand (for example, from emerging markets), though clearly confidence here is weaker.

After a strong period of economic growth, it seems unlikely that the UK can continue to power ahead while the consumer is fatigued and businesses are holding back investment in the uncertain political environment. From an investment point of view, however, investors should remember that the UK equity market is particularly global in nature, with the majority of earnings actually derived from overseas. This is especially true of those larger companies, which are also benefiting from supportive credit conditions.

As a result, while we are keeping a wary eye on the economy, we are comfortable holding our neutral position in UK equities, though we continue to favour larger companies overall and only selected opportunities in the medium- and small-company space.