Nil rate band transfers – how do they work?

In this article we look at what the nil rate band is, the rules around transfers and why this can be so useful for estate planning and saving Inheritance Tax. 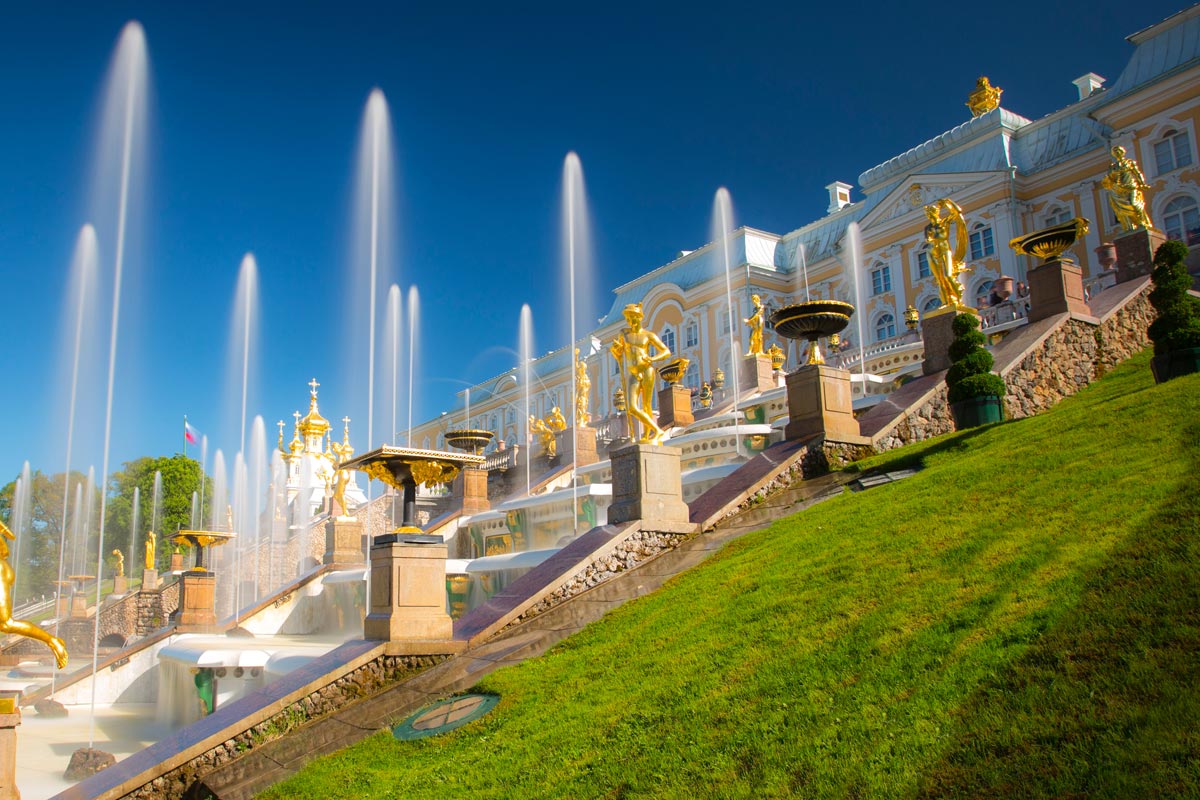 What is the nil rate band?

The nil rate band is the tax-free threshold for Inheritance Tax. You can pass on assets within your nil rate band without any Inheritance Tax being charged. It is currently £325,000 per person and will remain at this amount until April 2021, after which it will rise in line with Consumer Prices Index (CPI) inflation.

It can be transferred between spouses

Both the nil rate band and the residence nil rate band can be transferred between married couples and civil partners when one spouse dies, regardless of how long ago this happened. They are both transferred as percentages rather than specific amounts of money.

You can have a maximum of two nil rate bands

Any single person can have a maximum of two nil rate bands. However, these can be transferred from multiple deceased spouses for people who have had several marriages or civil partnerships.

How does it work in practice?

This can be a complex area, so we will look at two examples to see how the transferring of the nil rate band works in practice.

Mrs Smith could therefore pass on £487,500 to her beneficiaries tax-free – as this was the value of one and a half nil rate bands when she died.

When Mr Jones’s first wife died, she used one half of her nil rate band by leaving gifts to their children in her Will. This meant that the remaining half could be claimed on the death of her surviving husband, and there would then be one and a half nil rate bands available to offset against Mr Jones’ estate.

Mr Jones later remarried and his second wife eventually passed away, leaving everything to him. As gifts between married couples are tax-free, this meant that she hadn’t used any of her nil rate band. However, only half of the nil rate band could be transferred to Mr Jones because one person can only have a maximum of two nil rate bands.

Speak to an expert

If you have questions about the nil rate band or you would like to start estate planning, please book an initial consultation with one of our financial planners. There is no charge for the consultation – it’s simply an opportunity to find out if we could help you.

Simply complete this form on the Tilney website to book your consultation. You can also call us on 020 7189 2400 or email best@bestinvest.co.uk.