What are the reasons behind the continued growth of the UK's smaller companies? This article looks at how investing in them could help your portfolio. 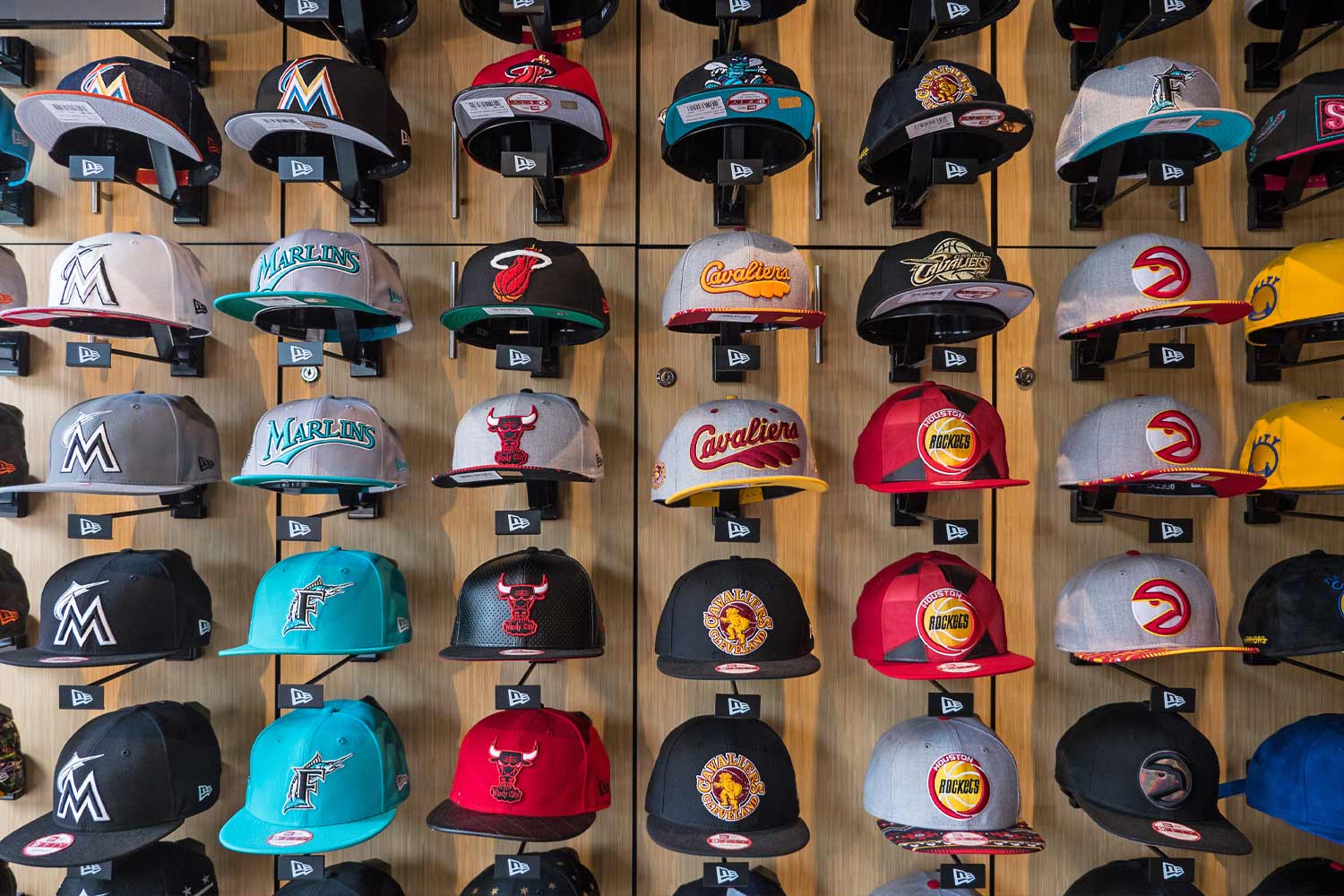 However, not all of the UK market has suffered. The UK’s smaller companies, or small caps, have continued to grow, and grow strongly. Here we look at the reasons behind this, and how investing in them can help your portfolio.

For many years the UK market largely matched the global market, hardly surprising as at one time it was a large part of the global market. However, the rapid growth of the US and the emergence of Asia means that the UK now makes up just 3.7% of the global index*, and there’s no reason why that 3.7% can’t behave differently. In recent years that difference has been substantial – over the last five years the UK has delivered just +24.5% growth, compared to +90.4% for global equities**.

There are a number of reasons for this. One is the strength of the USA. The country makes up almost 60% of the global stock market, so when it outperforms other countries and regions are likely to struggle – the European and Asian markets have also lagged. However, there are some problems specific to the UK market.

A key factor is its sector makeup – the UK has little exposure to fast-growing technology businesses, despite the high-profile listings of Deliveroo and Wise this year. Instead, large parts of the market consist of older, often ailing industries.

Banks like HSBC and Lloyds are still struggling to get over the financial crisis and are now assailed by nimbler fintechs. Oil majors BP and Royal Dutch Shell have suffered through years of low oil prices and now the move to cleaner energy puts their futures in doubt. Tobacco giants BAT and Imperial Brands have come under pressure from vaping, healthier lifestyles and a client base that is literally dying out. Though these businesses are largely international in nature, slow domestic growth and Brexit uncertainty have also had an impact.

As these names highlight, a number of the UK’s larger companies have gone through a tough time. And large companies dominate the UK market – the top 25 companies make up more than half of the index by value - so naturally when they suffer, the whole market looks bad.

But look more closely and a different story emerges. The UK’s smaller companies have continued to perform strongly, almost matching those of other global markets. The Numis Smaller Companies index, a popular UK small-cap benchmark, is up +71.9% over the period. This is comparable with Europe (+71.7%) and Asia (+63.7%) and not far behind global equities. And that’s despite the UK’s smaller companies facing the same slow domestic growth and the same Brexit uncertainty as their larger counterparts. The weak pound has also been a headwind for more domestically focused small-caps.

The case for smaller companies

This isn’t just a recent phenomenon. Over the last 50 years £1,000 invested in the Numis index would have grown to a remarkable £646,306, which equates to an annualised growth rate of 13.8%. This is significantly ahead of the 11.4% annual growth achieved by global equities and well ahead of the 10.2% annual growth delivered by the MSCI United Kingdom, a larger companies index. (Source: Lipper for Investment Management)

Similar outperformance can be observed in many markets worldwide, and is often referred to as the “small firm effect”. But as we are often told, past performance is not a guide to future performance. So can we expect smaller companies’ outperformance to persist? Perhaps. And there are several reasons to suggest we should, for example:

There are a number of criticisms of the small firm effect. One is that large companies can and do outperform at times. For instance, America’s small-caps haven’t been able to keep pace with the country’s tech giants in recent years. However, the UK has yet to produce an Apple, a Facebook or an Amazon.

Another is risk. Equities are inherently risky, and small companies more so. Some believe their outperformance is simply a reflection of their greater risk.

Small companies are often reliant on a single business line that can go wrong, or a small number of key staff who can walk out at any time. They also tend to be more exposed to the UK economy, and more exposed to the economic cycle generally. Their shares are also less liquid. As a result, their share prices tend to be more volatile. In particular they tend to suffer when markets sell off – smaller companies dropped sharply following the EU referendum in 2016 and at the start of the pandemic in March 2020. They’re also more likely to go bust – witness the high-profile collapses of baker Patisserie Valerie in 2019 and alcohol business Conviviality in 2018. The financial strength and more diverse operations of larger companies can help them weather similar storms.

The key way to alleviate this risk is diversification. If you invest in a number of smaller companies then the top performers can cancel out the stragglers, giving you a smoother ride. Funds can deliver this diversification for you.

One of our favourites is Tellworth UK Smaller Companies, run by Paul Marriage and John Warren. The duo built a successful track record at Cazenove and then Schroders before forming Tellworth, a London-based boutique, in 2018. Their current portfolio includes Premier Foods, whose brands including Mr Kipling and Bisto, internet retailer Victorian Plumbing and exercise chain Gym Group.

Another fund we like is the Henderson Smaller Companies Investment Trust. The trust benefits from a longstanding manager in Neil Hermon – he has run the trust since 2002 and has delivered outstanding returns over his tenure. His current holdings include retailer Watches of Switzerland, magazine publisher Future and housebuilder Bellway.

As these names highlight, not all smaller companies are aspiring world-beaters - some are simply very successful within specific niches. They also hint at another of the benefits from small-cap investing: choice - the Numis Smaller Companies index has over 1,000 companies to choose from. Not all will be successful, but the best fund managers can select those they believe will be the fastest-growing, highest quality or best value, and form them into a portfolio that helps alleviate some of the risks.

Smaller companies are not always for the faint-hearted, and the greater stability of larger companies makes them more suitable for the core of a portfolio. However, for those already holding large cap funds, UK smaller companies’ funds could offer diversification as well as potentially greater growth opportunities and are worthy of consideration, particularly for more adventurous investors. When it comes to investing in the UK, bigger isn’t always better.

This is not advice or a recommendation to invest.