The idea behind the Pulse is to look at the highlights from the macroeconomic research ideas we have seen over the month. 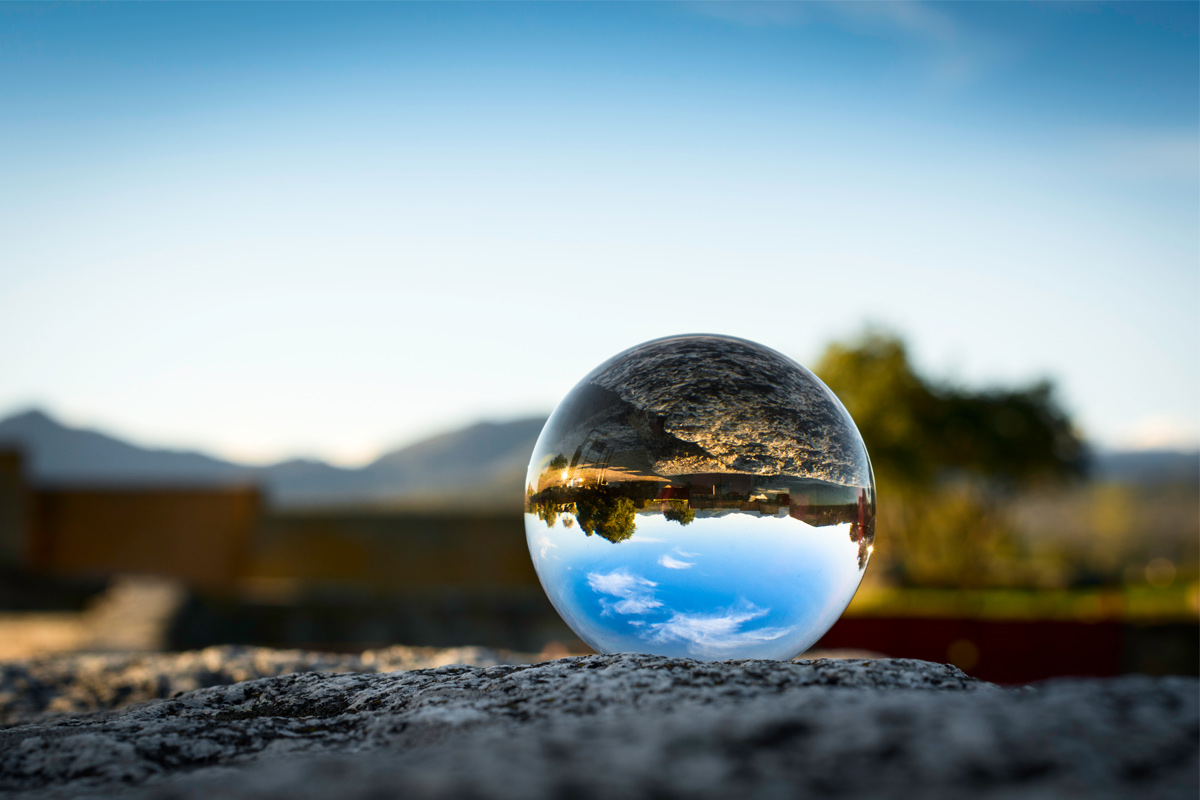 At Tilney, we have access to economists around the world who analyse the implications of market data and help us sort the wheat from the chaff. It is a Sisyphean task but an important part of monitoring the vital signs which support our assumptions.

Despite the increasing threat of a global trade war over the past few weeks, our view that the global economy supports a positive view of risk assets remains consistent with the input from our external experts. By ‘risk assets’ we principally mean equities, and we continue to believe that investors will see a positive return from equities in 2018.

In my outlook for the second quarter, I discussed the significant negative repercussions of a US-China trade war and fortunately, since then we have seen the political rhetoric scaled back. President Trump is even reconsidering joining the Trans-Pacific Partnership (TPP), having abandoned it almost immediately after his appointment.

The collateral damage of additional sanctions on Russian interests and retaliation for the use of chemical weapons in Douma, Syria, also appear to have been contained for now. This leaves investors focusing on a hotly anticipated first-quarter reporting season and the health of the global economy.

However, the experience of the first quarter does highlight that political risks have risen substantially under a Trump presidency and are now likely to lead investors to demand a higher political discount than we saw in the benign environment of 2017.

Therefore, the high multiple which investors paid for earnings last year will be more difficult to achieve and earnings will have to do more heavy lifting in driving the markets higher. Assuming an additional 10% political risk premium is built into PEs (price/earnings ratios), our expectation for a 10% gain in markets this year would fall to approximately 9%. Deterioration in the trade situation would also negatively impact earnings assumptions, reducing our target further and highlighting why equity investors are sensitive to every Trump tweet on trade.

The main aim of the ‘Pulse’ piece is to highlight observations in macroeconomic research and not to focus on the short-term market movements. In this respect, I note the comments by Andy Lees at MacroStrategy Partnership regarding the cut in the Reserve Requirement Ratio (RRR) in China.

The 1% cut in RRR will ease funding costs for the banking sector in China and stimulate formal bank lending, helping to counteract the clampdown on shadow bank financing that has slowed the rate of credit growth materially. The People’s Bank of China (PBOC) now appears to recognise the potential negative impact on GDP growth and are injecting liquidity for mainstream lending as a result.

We have been watching the slowing growth of monetary aggregates of late, and tend to agree with MacroStrategy that it represents a warning sign for the momentum of the global economy. It is one possible reason that the spread between 2 and 10-year Treasury yields in the US continues to decrease, and a negative yield spread would be a strong warning of a pending recession.

The impact of money supply growth on the real economy tends to have a long lag (around six months) and the move in China to address at least one source of the slowdown is welcome news.

Chinese money supply growth – a different picture in US dollars

However, the ongoing reduction in ECB bond purchases, the reduced repurchases at the Bank of Japan and quantitative tightening at the Federal Reserve continue. Global money supply is the fuel of growth – it can either go into the real economy via business investment and credit, or find its way into financial assets. Since quantitative easing began in November 2008 the main beneficiary has been financial assets.

Recently, capital investment and credit have also picked up and the real economy has shared in some of the benefits. A sustained contraction in the growth of money will negatively impact the economy, and one reason that the recent slowdown has been less troublesome is due to none other than President Trump (at least in part). We have to give credit where credit is due!

By forcing through the Bi-Partisan Budget Act and the Tax Reform Act, the President created a significant hole in the budget finances and weakened the US dollar. The dollar has in fact weakened to such an extent that the rate of growth of money (in US dollar terms at least) has remained quite healthy – see chart 2.

Ceteris paribus, a depreciating dollar is therefore increasingly important to the stability of financial assets, and the market assumption is that the weakening trend should continue. The direction of the US dollar is, by association with money supply growth, important to the longevity of the bull market and we expect equities and the dollar to be negatively correlated.

An additional reason to be less concerned about the growth of money slowing is that the money-centre banks still retain substantial excess reserves. It is only when these excess reserves are ‘normalised’ that the full impact of draining monetary stimulus will be felt. We estimate that ‘normalisation’ involves reducing excess reserves by about US$2 trillion, which will likely take us firmly into the next decade.

A weaker US dollar is usually good for commodities and in today’s environment commodities could be considered a leveraged play on the dollar. Unfortunately it is not that simple, with the many other factors driving commodity prices such as trade, weather and demand all confusing the picture. This leaves gold and perhaps silver as the purest way to express the view.

We have a small position in gold in our portfolios but, unless we see more of the kind of monetary easing announced by the PBOC then, in reality, the equity exposure represents the biggest bet on a weaker greenback.

Capital Economics is one of the independent external advisers we use, and their input has helped us navigate the post Brexit volatility in the UK. Of late, wages and the inflation data have been their particular focus for the UK as variables that will determine whether the Bank of England (BoE) will raise interest rates further in May.

The consensus after the February UK employment report was firmly that Mark Carney would add to the cost of borrowing by 0.25% at the next Monetary Policy Committee (MPC) meeting. According to Capital Economics, February’s figures showed that “pay growth appears to be finally benefitting from the strength of jobs growth” as regular pay rates rose by 2.8% year over year, the strongest rise since August 2015.

Business surveys also suggest that a further pick-up is likely and that the squeeze on real incomes that has dogged the UK economy is coming to an end. If viewed in isolation, Capital Economics believes that the strength of employment, evidenced by the unemployment rate falling to 4.2%, would justify raising interest rates a further three times in 2018 to 1.25%, providing comfort for savers but a painful increase in payments for variable rate mortgage holders.

A day after the employment report, the UK core CPI inflation data questioned that interest rate forecast and offered a glimmer of hope for borrowers. Core CPI at 2.3% in March was lower than expectations and reflects the fact that the worst of the year-over-year currency depreciation effect is behind us (see chart 3).

The good news is that the BoE may now be less worried about taming inflation. Since the report was published, Mark Carney does appear to be reining in expectations of the May rate hike and some commentators unkindly observed that he eagerly took the opportunity of the report to come back into line with his board.

The bad news is that real wages, measured by wage increases after inflation, look stronger post the number, and we need to bear in mind that the March inflation data was skewed lower by the fact that Easter was excluded from the year-over-year comparison.

Mark Carney is a cautious man and if given an opportunity to do nothing, he will take it. We believe that we will not see the three rate increases this year that Capital Economics is forecasting, but we will need to see data that excludes the Easter effect.

Market expectations fell after the inflation report to just a 40% chance of two further rate increases, one in the summer and one in the autumn (which we also believe to be the most likely outcome). Currency traders emphatically endorsed this moderate view, taking sterling lower against the G7 crosses after the calming comment from Carney.

The prospect of higher rates and the improvement in the fiscal balance have been key drivers of the modest currency appreciation year to date. Barring a material improvement in the current account (trade) deficit, the weakening inflation picture would normally undermine the investment case for the pound. However, lower inflation drives real wages which are perhaps a more important factor in the reaction function of the MPC.