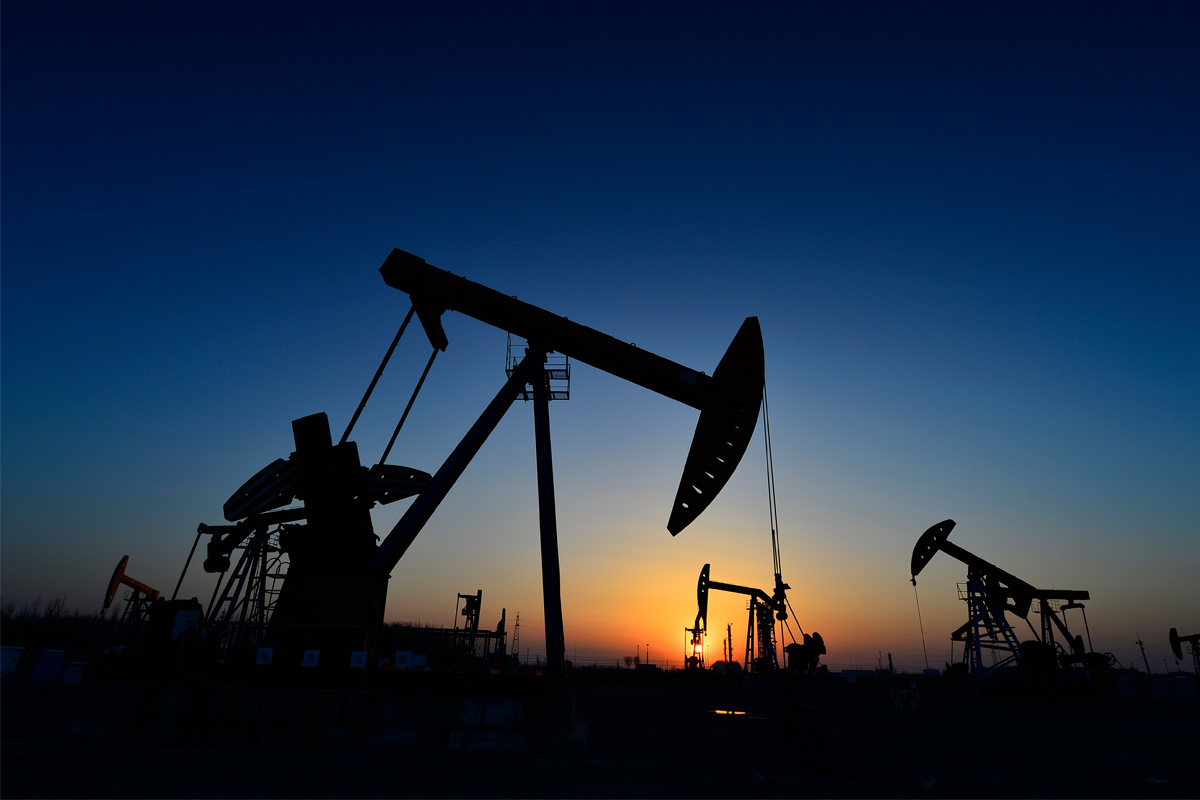 US withdraws from Iran agreement

The US moved further along the path to isolation in May after President Trump withdrew from the Joint Comprehensive Plan of Action (JCPOA) – the agreement reached in 2015 between Iran and the US, UK, Russia, China, France and Germany.

The implications and full impact of the decision are not completely clear as the US begins the six-month withdrawal period before economic sanctions come into effect. The reaction of the other parties to the agreement and restrictions on foreign companies operating in Iran will be critical and can essentially be broken down into three scenarios.

The low-impact scenario is that the US remains isolated and unilaterally imposes sanctions while the international community continues to do business in Iran. Some international companies may restrict activity or look to establish segregated entities to minimise the risk of US subsidiaries violating sanctions, but the net effect would be a limited impact on crude exports of around 300,000 barrels per day which could be made up by OPEC. However, the restrictions on the ability to conduct foreign currency transactions are likely to have a material impact in Iran and the total effect of this scenario would be a reduction of GDP growth from 4% to around 2.3%. The probability of this outcome according to Oxford Economics is 55%.

In the second scenario, the US persuades the Europeans to comply with the sanctions (35% probability) and in the third the JCPOA would collapse completely (10%). The estimated economic impact on Iran is that GDP growth would drop to 1.2% under scenario two and -1.3% under version three, with oil production down by 600,000 or 1.2 million barrels per day respectively. Inflation would also rise into the mid-teens and unemployment would rise by up to 500,000.

In the short term, speculative positioning in oil is at an all-time high and we may see some profit taking now that the news is in the price. The longer term equilibrium price is probably nearer to US$65 but with Venezuela in economic meltdown and a diminishing likelihood of maintaining a workable form of the JCPOA, it is likely that Saudi Arabia will achieve its US$80 target this year. Changes in GDP growth in Iran will have little impact on global growth but tighter oil supply means that petrol prices in the US are already up over 50% year over year (versus 10% in the UK). Economists estimate that this increase negates up to 50% of the net benefit of tax cuts for US consumers while analysis of previous oil price spikes suggests that the year-over-year change needs to be above 100% to have a material impact on global growth. However, the output gap in the US today means that the probability of energy prices feeding through to inflation are higher than in the past. Perhaps this is why Federal Reserve Governor Powell added the word ‘symmetrical’ in the latest Federal Open Market Committee minutes. It gives him the flexibility not to inflict the ‘double whammy’ of higher interest rates and higher petrol costs on Middle-America if inflation temporarily moves above the 2% target because of oil. The secondary impact of the collapse of the JCPOA would be further instability in the Middle East and the possibility of a further spike in oil prices as a result of conflict.

The risks of a stronger US dollar

In the April Pulse, one of the key concerns we raised was the impact of a stronger US dollar on growth. The dollar is the global reserve currency, which means the supply and price of dollars is critical to the health of the global economy. Historically, emerging market economies have been particularly dependent on dollars to fund domestic expansion, and borrowing in dollars was the only way to access global capital markets. For many emerging countries, domestic bond markets have since deepened substantially and foreign currency borrowing has fallen as a percentage of total debt.

However, borrowing has risen in total dollar terms as these economies have grown and credit has been plentiful. Total dollar debt by developing country borrowers is now over US$3 trillion versus US$2.5 trillion at the last peak in 2007. The consequence of this symbiotic relationship is that the world benefits from cheap and plentiful US dollars and that emerging markets tend to suffer disproportionately when the dollar is strong. Therefore, it is no surprise to see quite a painful correction in emerging market bond markets and currencies as the US dollar has bounced back recently, with idiosyncratic issues in Argentina and Turkey exacerbating the correction.

The recent rally in the US dollar has mainly been driven by a change in growth expectations in Europe versus the US. Tax cuts and fiscal spending plans have helped maintain momentum in the US while in Europe, the 15% year over year appreciation of the euro against the dollar and particularly poor weather appears to have taken the steam out of Europe. The chart below shows that the relative economic momentum versus expectations moved negative for Europe at the beginning of March – and that coincides rather nicely with the decline in the euro/US dollar exchange rate (see below). At the same time, the cost of holding a long euro position, as measured by the interest differential was rising, and speculative short positioning at the CFTC futures exchange reached a new record. These three factors combined explain the sharp rally in the US dollar and at least some of the pain in emerging markets.

Economic Surprises EU vs US

The Federal Reserve will keep an eye on the dollar rise because a) it will be deflationary and b) it will slow global growth but at the end of the day, the bank is mainly driven by the evidence of domestic inflation and employment. It will tighten regardless of the strength of the dollar if the targets for both of these parameters are exceeded. It is not our central assumption but rising interest rates in the US accompanied by a higher dollar would not be a good backdrop for equities.

Equity markets have wobbled because of the risk of a trade war, a slowdown in growth and inflation moving up in the US. We do not believe that these concerns are material enough to derail the medium-term positive outlook for equities and there are no early warning signals of looming recession. We are late in the investment cycle and the risks are increasing but earnings growth is strong and there is a reasonable case that much of the speedbump in European growth is weather-related. We also believe that pragmatism will win out when it comes to global trade policy and that the fundamental deflationary mindset is sustained by disruptive technology.

Europe has significant economic slack that will facilitate further growth and has a high bias towards late-cycle industries such as energy, finance and industrials. A strong euro and terrible winter weather have dented momentum in the short term but there is precious little evidence to justify a reversal of the recovery set in motion by the European Central Bank and ‘free money’. Monetary policy remains extraordinarily accommodative and corporate profitability will benefit from a little inflation in the system. The deflationary environment in Europe has been a millstone for European companies and has also severely constrained real wage growth. Consumer confidence in Europe (see below) has rebounded, the recent strength in the US dollar will help exporters and the higher oil price has led to a significant improvement in cash flow in the energy sector.

If this rationale is correct, then investors will short US dollars as the US/EU growth differential narrows again. Europe has excess savings and the US has a savings deficit which means the natural path for the euro is to appreciate in the long term. A stable or slightly weaker dollar is good for global growth, as is the decision by the People’s Bank of China to cut the Reserve Ratio Requirement and signal an end to the credit crunch in China. Fiscal stimulus in America is also more important than a trade war and although inflation is picking up, there is still slack in the global economy and core inflation it is not at the point of being a net negative for risk assets.

The scenario laid out above would be close to ‘Goldilocks’. We don’t have enough evidence at this point to say that the European swoon is over, but we do believe the Continent will recover in the second quarter and that the US dollar appreciation will be contained. The structural bias for the US dollar to depreciate combined with some semblance of political pragmatism remains our central assumption but is by no means guaranteed.

We are acutely aware that we are closer to supper than breakfast for Goldilocks but some of the best returns historically have come late in the investment cycle and being bearish too early can be an expensive lost opportunity.