Then and now: here’s how Venture Capital Trusts have evolved

The VCT sector is turning 25 this month and its investment rules and tax reliefs have undergone plenty of changes over the years: here’s a summary of the main alterations 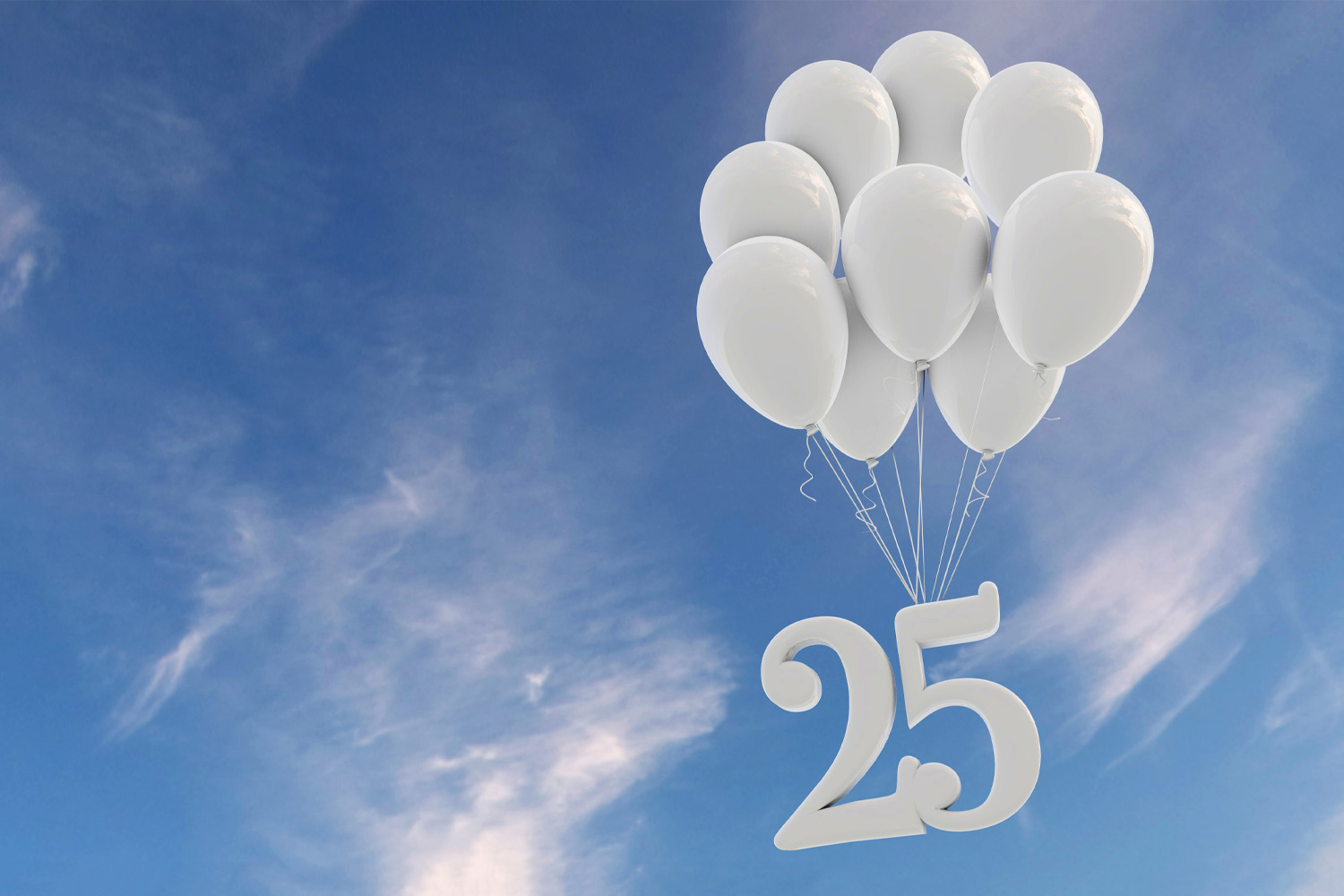 This month marks a significant milestone for the Venture Capital Trust (VCT) sector, with the 25th anniversary of the first-ever VCT listing on 28 September 1995.

While Murray VCT was the first off the block to launch under the new scheme created by the Finance Act 1995, it was shortly followed by Northern Venture Trust and Baronsmead VCT. By the end of the 1995/6 tax year, 10 VCTs had launched. Today there are now over 70 VCTs listed on the UK market, and VCT fund raising since the inception of the scheme should pass £9 billion over the coming months.

While VCTs are now a well-established part of the UK tax-efficient investment scene, both the VCT investment rules and the tax reliefs that have underpinned the scheme have undergone plenty of changes over the years. The tables below provide a high-level summary of both the tax treatment and the main investment rules ‘then’ and ‘now’. A further chart at the bottom shows the evolution of the scheme over 25 years alongside annual funds raised.

The tax reliefs have always been integral to VCTs. Successive governments, both Conservative and Labour, have recognised the important role that small UK enterprises provide in terms of bringing dynamism to the UK economy and helping to create jobs. The original VCT concept was born out of a recognition that there was a financing gap for enterprises whose needs went beyond business loans but were too small to be on the radar of institutional investors. The types of businesses that VCT financing is aimed at are illiquid investments that are either unquoted or issuing shares on AIM, so are inherently risky. The combination of a scheme that provides generous tax incentives with the ability for retail investors to pool their capital together in diversified, managed portfolios goes to the essence of the scheme.

However, when the tax system is used to incentivise investment, the UK Government has unsurprisingly taken a close interest in monitoring where investment flows have ended up and been prepared to periodically step in and amend the rules to support public policy objectives (as well as comply with EU State Aid rules). Over the last 25 years, there have been repeated tweaks to the rules buried in Budget footnotes, such as adding to the list of activities excluded from receiving VCT financing. One such example was a ban on VCT investment into renewable energy projects, as these are beneficiaries of other types of state support such as Feed-In-Tariffs and Renewable Obligation Certificates.

The tax incentives are there to partially compensate investors for taking risk, so the legislation has also been amended in recent years to prevent investment in deals that appear carefully constructed to minimise risk while allowing investors to still benefit from the tax reliefs. A new risk-to-capital condition was introduced in 2018 that now prevents VCTs investing in deals where the most of the return will come from the tax relief and where there isn’t significant risk involved.

Major rule changes have been introduced in recent years, starting with the November 2015 Finance Act. These have refocused VCTs on providing growth capital to early-stage businesses. While VCTs have always been focused on financing small, illiquid companies, the age or maturity of a business was never previously part of the criteria and, in practice, many VCTs were focused on Management Buy-Outs of often profitable businesses that had been around for many years. Another segment of the VCT industry focused on deals into asset backed businesses where the VCT’s investment was either secured against a freehold property or contractual income stream that could be claimed by the VCT in the event the business being backed went bust. These once popular deal types are now no longer permissible when it comes to VCTs making new investments, though longstanding VCTs will often have legacy holdings in such deals that were originally undertaken when these were allowed.

*Businesses classified as “Knowledge Intensive Companies” which meet certain criteria around R&D spend or a high proportion of skilled employees can have up to 500 employees and receive VCT funding, can be up to 12 years old and can access a more generous lifetime investment cap of £20m.

The refocusing of VCTs to finance earlier-stage growth companies – typically before they have reached profitability – was certainly a major adjustment. In many cases well established VCTs have made new hires to lead the new investment process. Over time it will see the risk profile of established VCTs evolve as the earlier-stage portion of their portfolios grow. It may also mean greater variability in return and dividends paid by VCTs, as some businesses fail but the winners come through.

However, these changes do not appear to have dented enthusiasm for VCTs from investors seeking ways to mitigate an Income Tax liability under a scheme with full statutory backing. As the chart below shows, around 35% of total VCT fund raising has occurred since 2015 when major changes were being introduced into legislation. Demand for VCTs has been driven in part by the squeeze on pension allowances for higher earners, notably the introduction of the tapered annual allowance in April 2016. With speculation rife that the Chancellor might mount a raid on pension tax reliefs in the next Budget, the VCT sector could well be a beneficiary if higher-rate taxpayers wanting to reduce an Income Tax liability have to look elsewhere.

It remains to be seen what impact the Coronavirus pandemic will have on investors’ appetite for VCTs as the fund raising season has only just begun. However, reduced earnings and bonuses, which drive down Income Tax liabilities, are very likely to have an effect.

For many young, early stage companies this is certainly a critical time to access funding. A quick look at the chart below show that in the years following the bursting of the dot-com bubble and the global financial crisis there was a sharp fall in VCT fund raising. However, you will also note that in the aftermath of the dot-com bubble this was remedied by a temporary increase in the Income Tax relief for VCT investment to 40%, which had a dramatic impact. Maybe the Chancellor should take note as he thinks about his next Budget?

For those contemplating VCT investment this tax year, the good news is that it looks like there will be plenty of choice available. Around 10 new share offers are currently open to invest in – including high quality offers from Amati AIM, Baronsmead, Hargreave Hale AIM and Pembroke VCT – and there are several more in the pipeline that are expected to launch over the coming months, including Maven and ProVen.

Each VCT offer is limited in capacity; VCTs need to take care not to raise more cash than they are comfortable they can deploy due to the stricter rules introduced on how much needs to be invested in qualifying investments within a time frame. In the current, challenging environment of the Coronavirus pandemic, some of this cash will undoubtedly be used to provide follow-on financing to existing holdings, as well as to back new deals.

In summary, VCTs are certainly not suitable for everyone but can be a useful part of an overall investment portfolio and as part of tax-efficient strategies. Those who might consider VCTs are higher or additional rate taxpayers who are full utilising ISAs and pensions but have additional cash to invest for the longer term and comfortable taking a higher degree of risk. Allocations to VCTs should only constitute a modest part of an overall investment portfolio. However, for the right investor, a little exposure to small, unquoted companies provides diversification benefits and the tax-free dividends can also help supplement a retirement income plan.

For further details on current VCT new offers, you can check our VCT page.