The US economy contracted in the second quarter, putting the country into a technical recession. This article looks at what this means, what is happening and the implications for investors. 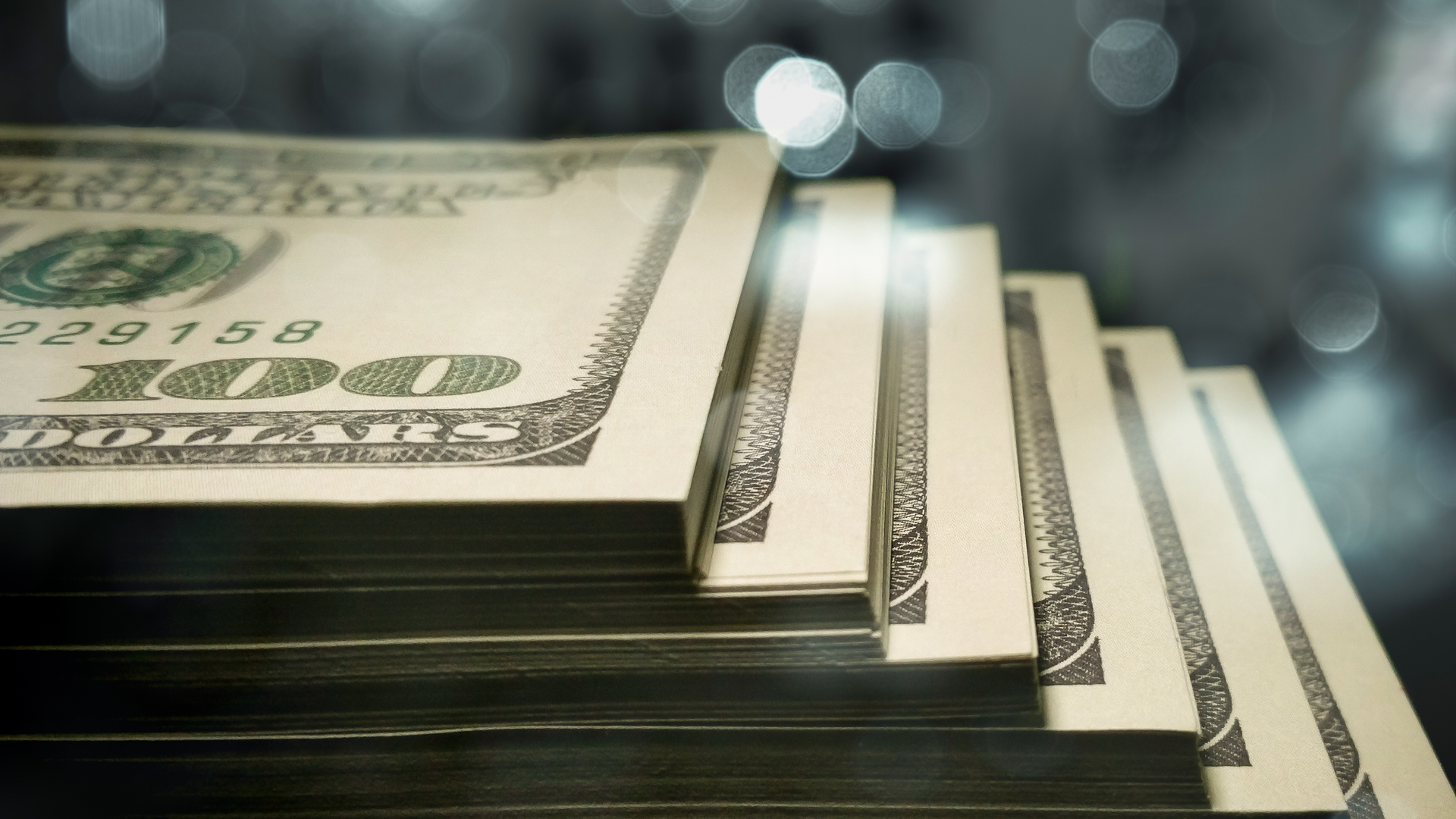 The US economy entered a technical recession last week, defined as two consecutive quarters of negative growth, as GDP contracted by 0.9% in the second quarter. This was weaker than had been expected by economists and follows a contraction of 1.6% in the first quarter.[1] Weaker growth may make it harder for the Federal Reserve to make decisions as it tries to steer a path between tackling inflation and sustaining economic growth.

The weakness was driven by poor readings for business investment, government spending, and inventories. The one positive from this disappointing set of data was the relative strength in consumer spending, arguably the most important indicator of underlying growth. Labour markets remain robust, which should provide further support to the economy.

While two quarters of negative growth constitutes a technical recession, this is not how it is measured in the US. Instead, the National Bureau of Economic Research (NBER) is responsible for deciding whether the US is in a recession. It tracks indicators such as real personal income, employment, various forms of real consumer spending, and industrial production. None of these indicators are pointing towards a recession at this moment in time.

This was confirmed by US secretary to the Treasury, Janet Yellen, who said she would be “amazed” if the NBER announced an official recession, adding that the US economy “remains resilient”. She added: “Most economists and most Americans have a similar definition of recession: substantial job losses and mass lay-offs, businesses shutting down, private-sector activity slowing considerably, family budgets under immense strain. In summary, a broad-based weakening of our economy. That is not what we’re seeing right now.”[2]

Since the start of this year, investors have substantially priced in weakness in the world’s largest economy. The White House had taken the unusual step of releasing a blog on its website last week that outlined the definition of a recession, suggesting that we would see US GDP fall for a second quarter in a row, resulting in this ‘technical recession’. In this respect, the potential for a technical recession had been well-flagged.

While this is not a moment to panic, there can be no doubt that it complicates the Federal Reserve’s decision-making. The Federal Open Market Committee unanimously decided to increase interest rates by the expected 0.75% in its meeting at the end of July.[3] This was the second consecutive rise of this magnitude, following increases of 0.25% and 0.50% at the March and May meetings, respectively, and brings the target rate to 2.25% - 2.5%.[4]

The US central bank now appear to be moderating its plans for future rate rises. Powell said at the recent meeting: “It’s time to just go to a meeting-by-meeting basis and to not provide the kind of clear guidance that we had provided”. Powell also hinted that it will likely become appropriate to slow the pace of increases, which prompted a rally in both the equity and bond markets.[5]

The Federal Reserve faces a challenging balancing act in bringing down inflation without damaging economic growth. The next few months will be crucial in seeing whether inflation eases. If it remains elevated, the Fed is likely to continue to prioritise inflation at the expense of growth, which could push the US economy closer to a broader economic slowdown.

Looking forward, the outlook for the US economy will be shaped by how it handles higher interest rates – the full effects of which we believe can take between 12-18 months to feed through into the real economy – and how long it takes to bring inflation under control. It is clear the Fed’s focus remains on taming inflation, but its members are cognisant of mixed data on the growth outlook.

In our view this doesn’t change the Fed’s plans to continue tightening monetary policy through 2022. Although we now see a lower probability of interest rate surprises to the upside, which is likely to be a positive outcome for global stock markets. Futures markets now believe rates will peak at around 3.3% by the year end before falling through 2023.[6]

Our central view remains that the US economy will avoid a recession as defined by the NBER this year, but there are downside risks to this view.

This article is solely for information purposes and is not intended to be and should not be construed as investment advice. Whilst considerable care has been taken to ensure the information contained within this article is accurate and up to date, no warranty is given as to the accuracy or completeness of any information and no liability is accepted for any errors or omissions in such information or any action taken on the basis of this information. The opinions expressed are made in good faith but are subject to change without notice.

The value of an investment may go down as well as up and you may get back less than you originally invested.