Will Santa return to rally investors’ spirits this December?

The evidence suggests that the so-called Santa Rally is a very convincing phenomenon. This is without factoring in the added benefit of any dividends received during the month. Could it really be down to the feel good factor of the ‘Magic of Christmas’? Probably not 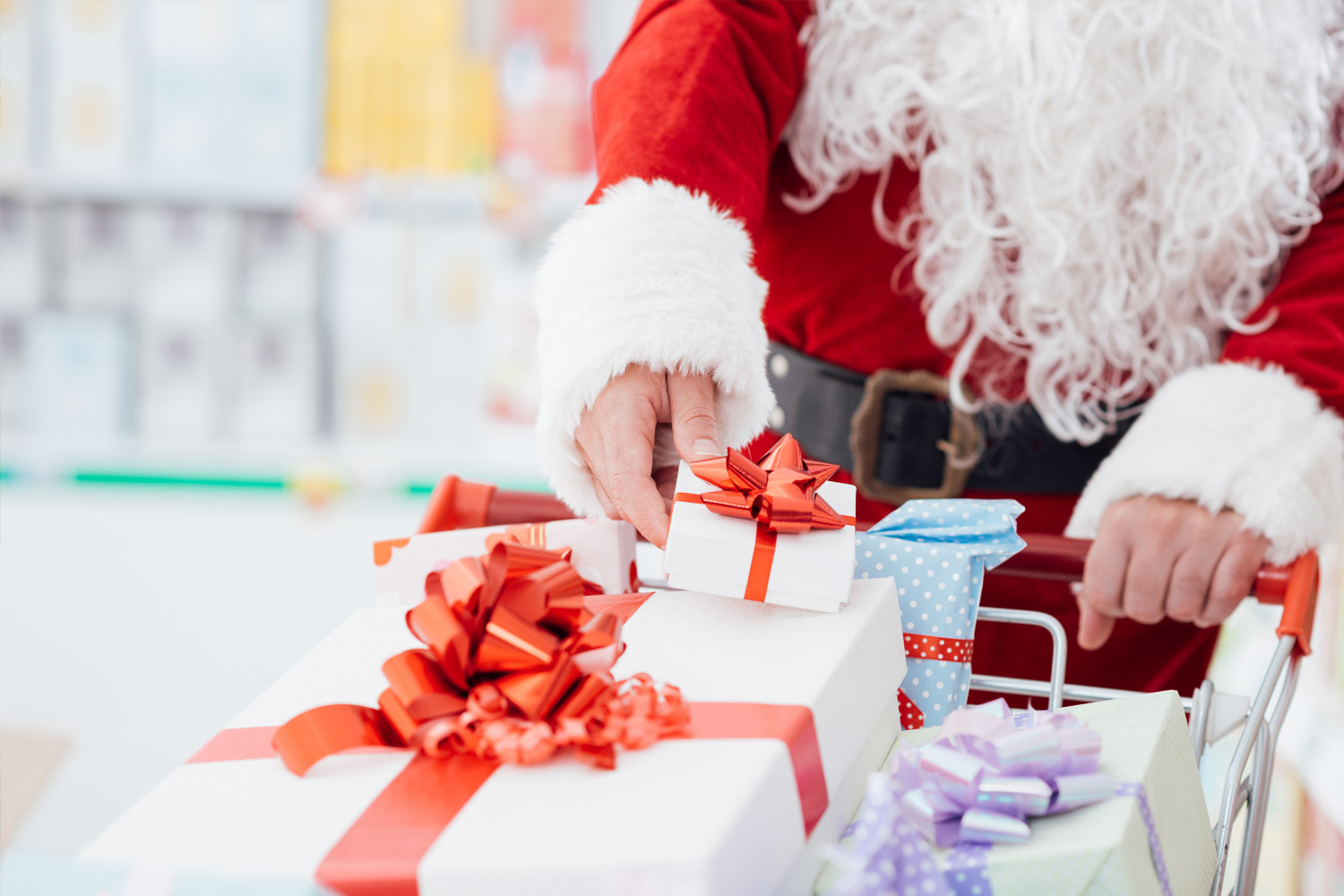 With the festive season soon upon us, Christmas lights have started to appear across many high streets, shops are festooned with promotions and in the coming weeks the annual slew of workplace parties – and hangovers - will take place.

Investors may also be hoping for some Christmas cheer in the form of a trend known as the “Santa Rally”, the nickname given to the tendency to see positive returns on stock markets during the month of December. Last year, though, the so-called Santa Rally was nowhere to be seen, in what was the worst December for global stock markets in 16 years, with major markets across the globe sliding between -2.8% and -9.0% (see tables below).

However, the share price returns experienced in the month of December across a range of global stock markets, looking at up to 50 years of data, put the Santa Rally theory to the test, highlighting how unusual the losses in December 2018 were, although these losses show that you can’t rely on past performance to indicate future returns.

December markets rises and returns in the past 50 years

Our analysis confirms a very high incidence of positive returns on share prices during December, particularly in the case of UK shares, which have risen 74% of the time in December. While the frequency of rising prices is a little lower among Emerging Market share prices at 68% of the time, the median returns seen during the festive season have been the highest: +3.4% in these markets.

The evidence suggests that usually Christmas is a Merry time for investors and that the so-called Santa Rally is a very convincing phenomenon. This is without factoring in the added benefit of any dividends received during the month. Could it really be down to the feel good factor of the ‘Magic of Christmas’? Probably not.

The most plausible explanation is that at the end of the year, markets get a bit of a boost from professional fund managers; they reduce cash weightings in their funds to “window dress” their portfolios with shares that have performed well ahead of reporting periods to clients in the New Year. There may also be a similar effect, in recent decades, from hedge funds closing out bets on shares they think will fall (known as ‘shorting’), which means having to buy shares they previously borrowed off other investors to make those bets and return the shares to the lenders.

It is not inevitable that markets will rise this December just because they often have in the past, and no one should invest in the markets on a one-month view; investing should be about the long term. That said, this December could prove a notable one for the UK market in particular, as the clouds of political uncertainties have loomed large over it. If some of those anxieties lift following the General Election, we could see quite a sharp relief rally. UK shares are relatively cheap compared to most other developed stock markets, so if the risk of nationalisations and high taxes on businesses clears and some form of orderly departure from the EU is in sight, sentiment should improve and we may see international investors start buying UK shares again.