Our Chief Investment Strategist Ben Seager-Scott explains what behavioural biases are, how they affect investors and how we avoid them at the Tilney Group. 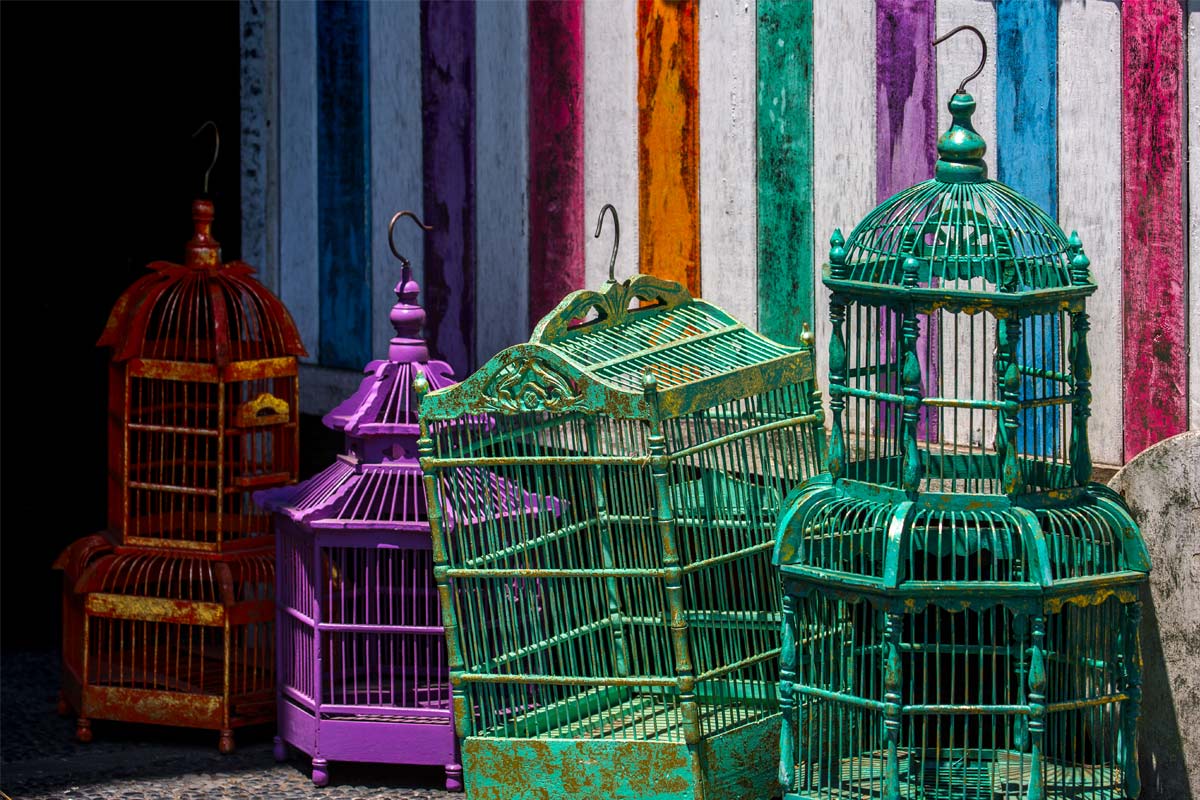 Last October, Richard Thaler was awarded the Nobel Prize in economics. A pioneer of behavioural economics, Thaler’s work has been influential in many areas – including boosting the numbers of organ donors, increasing revenue from tax returns and encouraging greater numbers of smokers to switch to e-cigarettes.

What is a behavioural bias?

Behavioural biases are irrational beliefs or behaviours that can unconsciously influence our decision-making process. They are generally considered to be split into two subtypes – emotional biases and cognitive biases.

Emotional biases involve taking action based on our feelings rather than concrete facts, or letting our emotions affect our judgment. Cognitive biases are errors in our thinking that arise while processing or interpreting the information that is available to us.

Humans aren’t rational – and neither are the markets

Traditional economic theory is based on the rational man – a species that economists call ‘Homo economicus’. However, it is important to remember that in reality, humans will not always act rationally. Behavioural economics acknowledges this difference – Thaler’s Nobel Prize was awarded for creating a ‘more realistic analysis of how people think and behave when making economic decisions.’

Our decisions can easily be affected by biases, especially when it comes to money. This is why it is important for investors to be aware of these biases and to consider them when making investment decisions.

Markets are largely driven by potentially irrational humans, each with their own behavioural biases.

When investing, it is also important to be aware that these biases exist within the markets. After all, markets are largely driven by potentially irrational humans, each with their own behavioural biases (at least for now!). So just because a market should rationally do something, this doesn’t mean that it actually will, particularly in times of crisis.

How many behavioural biases are there?

There are a wide range of behavioural biases which often work in tandem with each other. Some of the most common are:

When it comes to investing, two of the most significant biases are confirmation bias and loss aversion.

What is loss aversion?

Loss aversion is an emotional bias that involves taking action (or failing to take action) to avoid a loss. It is rooted in the fact that humans tend to feel the pain of a loss twice as intensely as the joy of an equivalent gain*.

Loss aversion primarily manifests in two particular – but diametrically opposed – behaviours. Firstly, through a tendency to lock in losses after a sharp fall in the market to prevent any further losses. Rarely do people say “the market has gone up by 30%, I’d like to add more risk to my portfolio.”

But if markets fall 30%, many investors would panic and immediately sell their investments – avoiding any chance of getting their money back in a subsequent recovery by selling out at or near the short-term bottom. This is one of the most dangerous things an investor can do, especially in volatile or higher-risk markets, and resisting a knee-jerk reaction when markets are stressed can be vital.

Panic selling is one of the most dangerous things an investor can do, especially in volatile or higher-risk markets.

The second form of loss aversion is an unwillingness to accept a loss on an investment – or in other words, not knowing when to cut your losses. For example, let’s consider an investor who buys a stock which subsequently falls 20% after the company fails to secure a major contract. The fall in the share price was a result of a change in the investment case rather than simply a market fluctuation.

If the investor is especially loss averse, they may choose to hold onto the investment, hoping it will recover rather than locking in a loss. They may well have a little voice in their head encouraging them to “wait until it gets back to your purchase price before selling” – a classic sign of loss aversion bias.

While it may seem paradoxical to have these two examples as opposites – selling or not selling – the key point is that these impulses are driven by a strong, fear-based emotional bias that is founded on prices, rather than investment fundamentals.

What is confirmation bias?

Confirmation bias is an example of a cognitive bias. It occurs when we focus on information that confirms our previous beliefs, or we give this information more prominence than other data.

A rational investor should take all of the available information, weight it appropriately and make a balanced decision. They should ask themselves “what do these data tell me and how do I invest on that basis?” while assimilating any new information that arises into the investment case.

Problems arise when you have a preconception, for example, “I’m worried that we are heading for a crash.” There is a huge range of data available, but the temptation is to focus on the data that backs up your theory while dismissing those that don’t. This is why it is important to consider other outcomes and seek out counter-information when investing.

The temptation may be to ignore any new data that contradicts their initial view, or to look for reasons to dismiss it.

Confirmation bias can also occur when investors fail to accept new information that relates to the investment case. The temptation may be to ignore any new data that contradicts their initial view, or to look for reasons to dismiss it.

For example, an investor who thinks markets are set to rise but sees negative data may look for excuses – such as bad weather or industrial strike action – and stick to their original view. After all, it is human nature to not want to look bad or admit making a mistake. Instead, investors should be prepared to re-assess an investment in the face of new information and not be afraid to change their mind when the investment case changes.

How do we avoid bias when managing our clients’ money?

One of the most important ways we manage biases is simply to be aware of them when we make investment decisions. We will ask ourselves ‘am I being influenced by anything other than fundamental, rational reasons? Does the evidence support my view?”

One way to ensure that decisions are being made without bias is to follow the ‘devil’s advocate’ approach. Once we have reached a conclusion, we will try to build a counter-argument as best as we can. This can be difficult, but it is important to be as thorough as possible and to compare the opposing arguments before making a final decision.

We look at the whole picture

When creating or reviewing our investment strategies we look at a number of different areas as part of our macroeconomic overview. We set out a number of specific factors and measures in advance to monitor at a top level. This prevents us from cherry-picking those data that support our views (therefore resisting confirmation bias), while also allowing us to dig deeper and gain a better insight into specific economic factors.

We focus on the fundamentals

Our starting point when investing is to look at fundamentals (such as company earnings or specific elements of the economic backdrop) and how the market is pricing these. This keeps our investment strategy on the correct, long-term path while also looking out for mispriced risks and opportunities. When there are sharp moves in markets, the first question we usually ask ourselves is ‘has anything happened to change our fundamental assumptions?’ which helps us resist emotional biases such as loss aversion.

We work as a team

We have an Asset Allocation Committee that works together on any changes to our asset models, rather than relying on an individual’s views. We believe it is important to maintain a culture that promotes friendly challenges to views and encourages robust discussions around all investment decisions.

We use statistical techniques

When looking at data, we use statistical techniques to ensure that relationships are statistically significant. A line of best fit may look like it has a trend, but we need to crunch the numbers to be sure.

The human brain is predisposed to find patterns – that’s why people often see shapes and faces in clouds. It’s very good at pattern recognition, but problems arise when there are a lot of noisy data and the brain tries to find patterns. Statistical techniques help us to resist seeking out patterns in what is effectively just noise.

Find out more about our investment philosophy and process

To find out more about our investment philosophy and process, download our guide to how we manage money. If you have any questions, please get in touch by calling 020 7189 9999 or emailing best@bestinvest.co.uk.