Economic update on the 2020 Budget

This is a short article looking at the macroeconomic impacts of the 2020 Budget. The new Chancellor, Rishi Sunak, turned on the spending taps, providing emergency coronavirus support and to help the Government deliver its manifesto commitments. 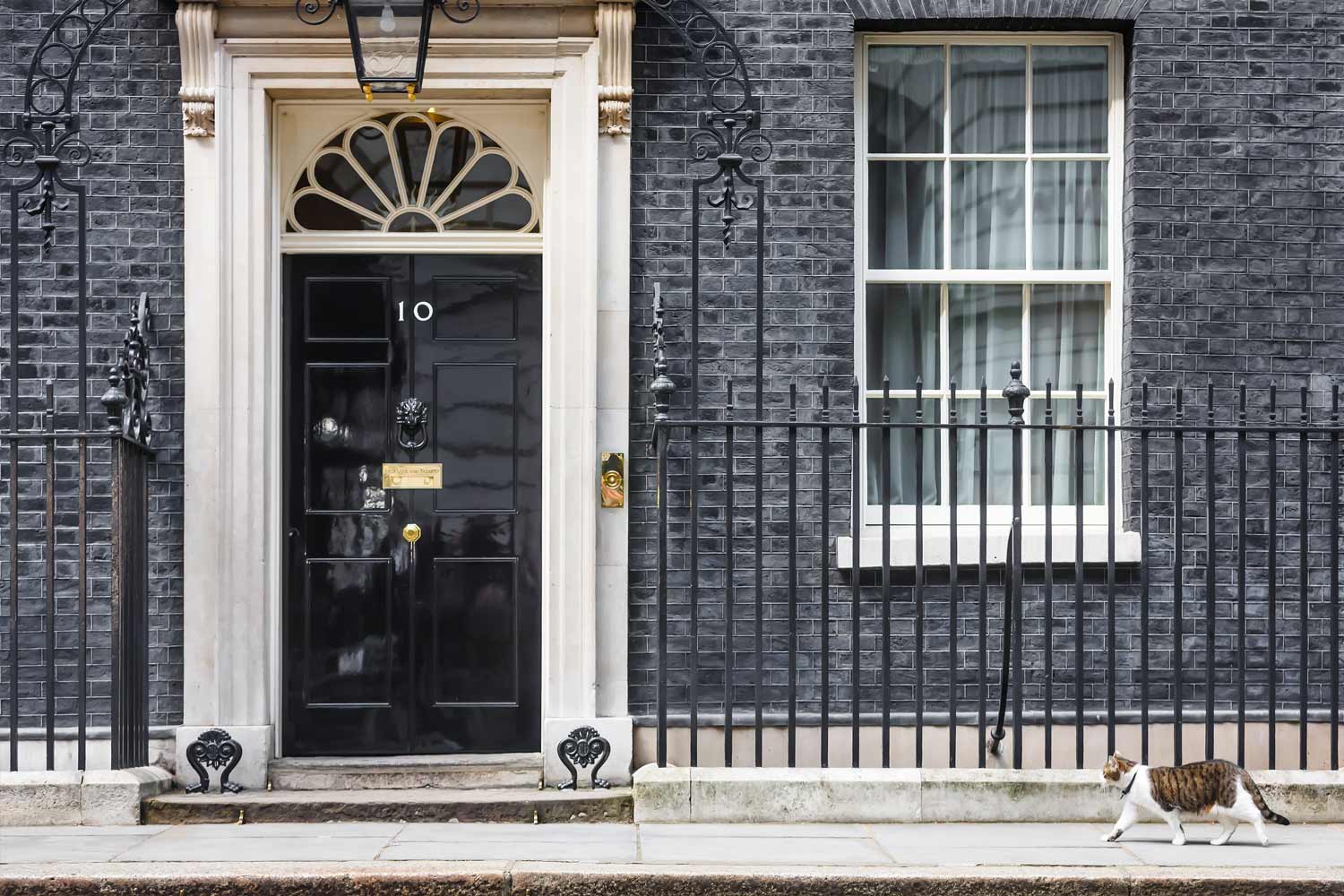 Fiscal and monetary responses to coronavirus

Ahead of the Budget, the Bank of England announced emergency cuts to interest rates by 50 basis points (bps) to 0.25% and near-term support measures for consumers and small businesses in terms of credit, as the Central bank attempts to limit the economic shock of the coronavirus. These moves followed in the footsteps of the US Federal Reserve (Fed), which earlier announced support measures in the face of an expected drop in economic activity over the first half of 2020.

With global interest rates already at historic lows and Central bank toolkits looking increasingly limited, all eyes were on the new Chancellor, Rishi Sunak, who delivered his first Budget less than a month into the job.

Originally this Budget was lined up as the Budget to deliver the ‘people’s priorities’, with the Government focused on delivering its manifesto commitments such as increasing infrastructure expenditure to help ‘level up’ the country and improve productivity. And it didn’t disappoint, with plenty of populist announcements in the Budget, including; alcohol and fuel duty freezes; further rises in the National Living Wage and National Insurance threshold; billions for rural broadband; climate change solutions and flood defences and a pile of taxpayer cash to help fill the UK’s potholes.

However, the spread of coronavirus cases and fears in the UK forced the new Chancellor to also announce an emergency stimulus package of £30 billion to support the NHS and UK economy. This included an open cheque book for the NHS to help tackle the crisis; relaxing rules on benefits and statutory sick pay; extra support for small businesses and the ability to defer tax payments.

Perhaps unsurprising given the scale of spending announced was the highest in 30 years, the Office for Budget Responsibility (OBR) now forecast that borrowing as a percentage of GDP will rise over the next two years from 2.1% to 2.4% and 2.8% respectively, before falling to 2.5% in 2022/23. The impact of the fiscal stimulus will also see debt as a percentage of GDP forecast at 79.5% in 2020, before falling to 75.2% by 2024.

It is widely anticipated that the economic impact of the coronavirus will be short-term, with activity and growth expected to recover in the second half of 2020. The emergency measures announced by the Bank of England and the Chancellor today are clearly designed to help mitigate the short-term economic impact and to encourage a precautionary approach in attempting to stop the spread of the virus itself. Both of these factors will be crucial to the speed of the recovery in economic activity, both here in the UK and across the world.

Looking further ahead, the scale of today’s spending announcements and the commitment to review the fiscal framework in the months ahead signal the intent of the new Government to use borrowing and fiscal spending to deliver its manifesto pledges and help prepare the UK economy for life outside the European Union. At this point in time, it is unclear how successful this approach will be, but the support for UK businesses in these uncertain times should be welcomed.

In terms of our investment strategy, we continue to see opportunities and value in the UK market, which was somewhat unloved even before the recent sell-off in global markets. More broadly, we continue to believe in having a long-term approach and favour portfolios that are well diversified to help manage risks.

We hope you have found this update helpful. Please do get in touch on 020 7189 9999 if you have any queries or would like more information.