How much can I pay into my pension after the Summer Budget.? 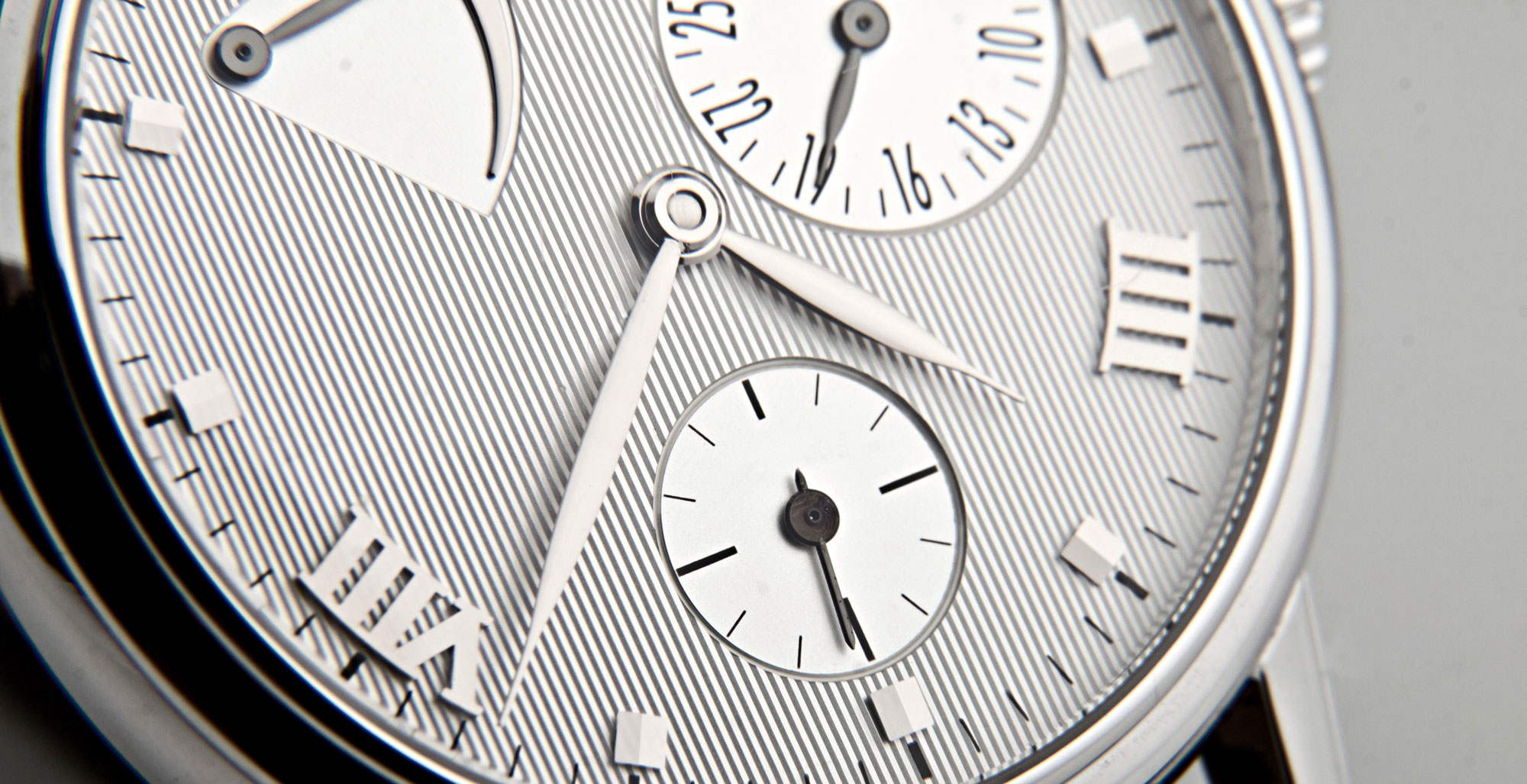 The rules impact everyone, even though they were introduced in connection with the new limits on tax relief for those earning over £150,000, which are set to come into effect on 6 April 2016.

In summary, the Government has changed the way your pension input period works in order to align it with the tax year by 2016. Before the summer Budget, it was possible to make pension contributions in one tax year and have them counted against the following tax year’s contribution limit.

Carry forward of unused contributions remains available. This means someone with a pension arrangement in place, but who has made no contribution since before the 2012/13 tax year, could pay £40,000 for the current year and then sweep up a further £140,000 from previous years – as long as their total earnings are at least £180,000.  Tax relief is available at marginal rates.

Care should be taken when calculating the maximum contribution that you can make, and anyone wanting to increase their pension contributions, or make new ones, should seek financial advice.

What should I do next?

Assess your pension contributions now. There are a number of good reasons to do so: