Should investors heed the 'sell in May' theory or hold out for a sizzling summer?

With the UK public estimated to have amassed over £160 billion* in savings over the last year during repeat lockdowns, a big chunk of this should come flooding back into the economy 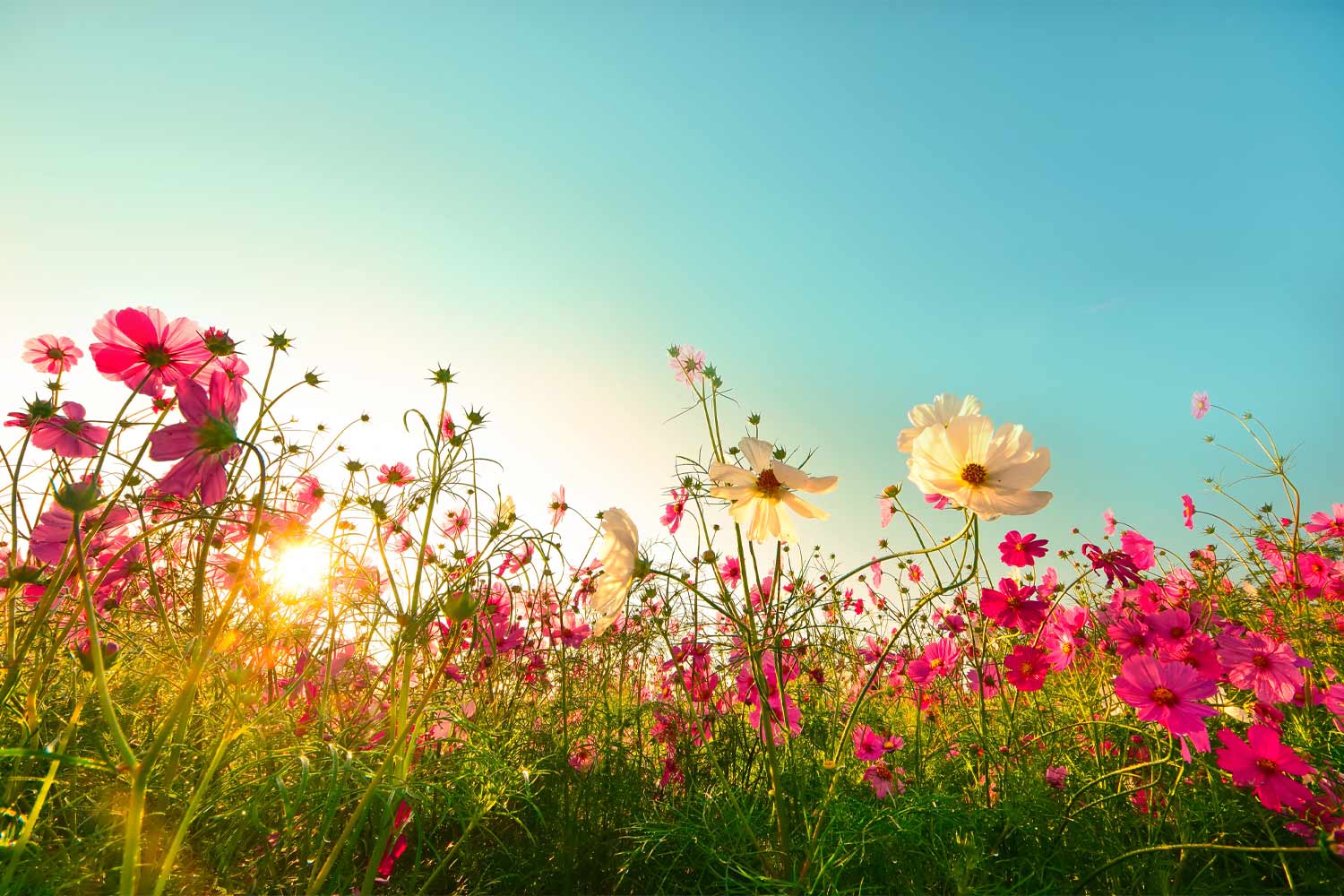 With the start of May, the sun shining and the reopening of the hospitality sector, hopes are rising that people will be able to enjoy a summer of socialising after many months stuck at home during the Covid-19 lockdowns. But for some, the start of the summer brings a sense of foreboding as it is seen as a time to exercise caution over their investments when they choose to follow the old adage of ‘sell in May and go away, don’t come back till St. Leger Day’. Followers of this seasonal investing theory believe that the summer months are prone to market upsets, with some advocating avoiding being invested altogether.

However, the origins of the 'Sell in May' saying have little to do with perceived risks of being invested during the summer and are instead rooted in the social calendar of a bygone age. It originates from a time when stockbrokers would hang up their bowler hats and leave the City for the summer to enjoy a slew of sporting and social events known as ‘The Season’. This calendar of events included Royal Ascot, Wimbledon, Henley Royal Regatta, Cowes Week and ended with the St Leger flat race in Doncaster in mid-September.

Here at Bestinvest we have put this theory to the test, looking at the performance of the UK stock market[1] during the months of May, June, July and August in the three decades since the “Big Bang” reforms to the City. Introduced by Margaret Thatcher, these measures opened up the financial markets, modernised the City and introduced electronic trading.

Based on analysis of more than 30 years of monthly returns data (1987-2020), we have found that over this period, UK share prices declined across these four months 50% of the time and risen 50% of the time, indicating no strong overall pattern of either losses or gains. However, when dividend payments are included, as well as share price movements, to provide total returns the months of May to the end of August have delivered a positive total return for investors 62% of the time. Looking at global shares[2] – not just those listed on the UK market – we found that the summer months saw positive returns 62% of the time both with and without including the effect of dividends paid.

So is the 'Sell in May' theory little more than a myth to be ignored?

While there is no convincing case that the summer months are typically loss-making, analysis of the average monthly returns over the last three decades does reveal that June has been the worst month overall with an average decline in UK share prices of 1.28% (-1.01% when dividends are included). Average returns have also been slightly negative in May and August while July stands out as historically being a strong month for returns. In contrast, April and December have proven the best months for average returns, with the latter phenomenon nicknamed the Santa Rally.

Source: Bestinvest/Lipper. Returns on MSCI United Kingdom Index, 1991-2021. Total Return includes impact of dividends reinvested. The value of investments, and the income from them, may go down as well as up and you may get back less than you originally invested. Past performance is not an indication of future performance.

There is no doubt that there have been some notably turbulent summers in the past and it may be these that have helped cement the views of some investors that the summer is a time of danger for investors. However, the five times since the Big Bang reforms when the stock market has posted double-digit slides during May-August have been followed by just as many sizzling summers when shares surged by over 10%.

While there have certainly been some volatile summers for stock markets in the past which have undoubtedly shaped perceptions, there have also been numerous times when thumping returns have been made during the summer months. People tend to remember periods of losses more than the times of gains. In our view, there is no case for systematically selling your shares each May and buying them back in September. It can also result in unnecessary trading costs, potential tax charges and, if you are not careful, missing out of dividend payments.

A sensible approach for anyone worried about the short-term ups and downs of stock markets is to invest regularly on a monthly basis. This steady approach to investing smooths out the effect of short-term volatility and keeps you focused on your long-term goals, which is what really matters. And don’t forget that when markets do dip, this is invariably a great time to invest rather than head for the exit.

Could this year see a ‘sizzling summer’ for shares? We will just have to wait and see. There are however plenty of reasons to be optimistic. Firstly, the coronavirus vaccination programme has gone well in the UK, enabling parts of the economy to reopen. With the UK public estimated to have amassed over £160 billion savings over the last year during repeat lockdowns, a big chunk of this should come flooding back into the economy, boosting profits. While many stock markets are near all-time highs, the UK market is not and UK shares are relatively inexpensive when compared to other major developed markets. And let’s not forget that interest rates remain very low across the globe, with central banks such as the US Federal Reserve continuing to pump lots of new money into the financial system. Governments are spending heavily too to support businesses, help boost growth and improve infrastructure. After a hugely challenging period for the global economy, 2021 looks set to be a year of sharp recovery.

A copy of Bestinvest’s latest Top ISA Ideas publication can be downloaded here.

If you have questions about investing, please get in touch by calling our friendly telephone team on 020 7189 2400.

[1] As measured by the MSCI United Kingdom Index