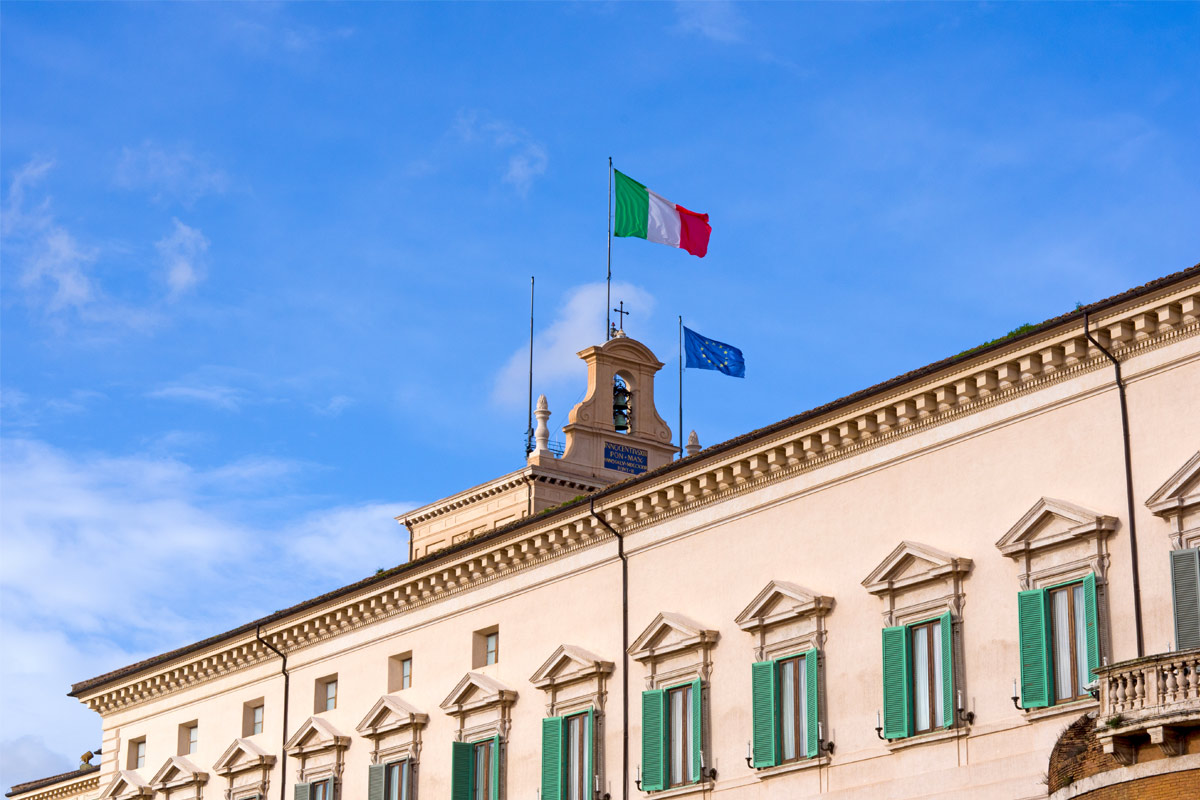 October has lived up to its reputation as a dangerous month for investors. Equities have had a particularly tough and volatile time and there has been very little offset or negative correlation from bonds. Gold has just about eked out a positive return and the yen and gilts have rallied in a flight to safety.

What has caused the loss of confidence?

While it is difficult to isolate one particular event that triggered the sudden loss of confidence, it is clear that there have been a number of macroeconomic events building that are influencing investors to reconsider forecasts for 2019.

Trade wars are clearly an ongoing issue, the stability of Europe with a contentious Brexit and Italian budget is being questioned, and higher US interest rates as a consequence of a booming economy all make for an uncomfortable collision. Individually, these dynamics would not normally be enough to derail the optimistic momentum but combined, they raise enough uncertainty over 2019 to moderate expectations.

Many of these issues have been discussed at length in previous publications of the monthly Market Pulse piece and it is unlikely that any will be resolved very soon. President Trump is unlikely to deviate from his ambition of restoring America’s industrial hegemony and Xi Jinping is not secure enough at home to concede. Tiananmen Square still resonates with the Politburo and maintaining healthy economic growth is paramount with dissent bubbling regarding the losses in the stock market.

China’s response to the trade war

While the US has cause to change the terms of trade and correct the violation of intellectual property rights that China has incontrovertibly abused, the Communist party is unlikely to be deflected from its ambitious China 2025 strategy quite so readily. It is a situation of the proverbial ‘rock and a hard place’ where neither party is prepared to lose face or concede.

Beijing has responded to the heavy losses in capital markets in a number of ways. These include four reductions in the reserve requirement ratio – which has driven the market interest rate (SHIBOR) lower, support for corporate bond issuance, export tax reductions, increasing the personal tax threshold and a subtle climb down with regard to State influence in private companies. However, although the current data on shipping rates and US new orders reflect strength rather than weakness in trade (see the below chart), the reaction to the Chinese stimulus in the markets has been largely ignored as investors’ confidence in a compromise between the US and China fades.

Shipping  rates (US$) and new orders

In addition to the above stimulus, there are proposals in the pipeline in China to cut VAT and corporation tax as the emphasis moves from capital infrastructure projects like the impressive Pearl River Bridge to direct fiscal stimulus via the tax code. These policy changes are likely to lead to a current account deficit sooner than previously envisioned and suggest that the renminbi will depreciate modestly as a result.

The natural equilibrium is for a dominant economic power to run a deficit and China’s move from surplus to deficit is a reflection of its success. The notable exception to this rule is of course Germany, which runs a huge surplus at the expense of fellow European partners but then again, equilibrium is always likely to be elusive when neither interest rates nor exchange rates have been set by market forces for 20 years.

Europe, Brexit and the Italian budget

Europe has had its fair share of the headlines recently with Brexit and the Italian budget being the focus of attention. In our view, while the Brexit barometer is swinging back towards our core scenario of ‘Brexit in name only’ with the can being kicked down the road in a traditional fashion, the risk of a volte-face remains substantial. The net result is continued confusion which is likely to defer corporate investment decisions.

The budget proposal from the populist right-wing Italian government was a new spanner in the works for the European Union, and one that unsettled markets – the Italian bond market in particular. The European Commission predictably rejected this proposal and yields on Italian 10-year bonds rose from 2.8% to 3.6% in less than a month. This meant a loss of around 5.5% for the holders of the bonds who, unfortunately, are principally the Italian banks and insurance companies who can ill afford it.

Under the rules of the Fiscal Stability Pact, a budget deficit must be kept at a level that will not increase the total debt to GDP (currently 130% or €2.3 trillion) until the total debt level moves below 60% – in other words, for a very long time. In order to adhere to the rules, the Italian deficit should be less than or equal to the very optimistic projections of 1.5% Italian GDP growth, leaving a gulf between the parties that is yet to be resolved and, rather perversely, creating the opposite of stability.

Italian banks and the bond market

Our view for a while now has been that the European Central Bank, as the only buyer in the market, would simply stop buying Italian government bonds until yields rose to a point of maximum discomfort that would bring the Coalition into line.

While we still believe that this is the logical outcome, the saga highlights just how tenuous the foundations of Europe have become and how vulnerable it is to a slowdown in global growth. The limited options for recovery in Italy highlight why an escalation of the trade war would be damaging for Asia and eventually also the US but calamitous for the Eurozone.

The Federal Reserve remains on course to raise interest rates

In the meantime, if it was ever in doubt, the hawkish Federal Reserve (Fed) meeting minutes in early October confirmed that the Fed remains on course to raise interest rates, despite the protestations from the president. This drove 10-year bond yields up to 3.23%.

The move in bond yields was a key catalyst for the markets selling off and the reaction is very similar to the inflation scare we saw in February. In addition, it is particularly concerning when the integrity of an institution of any developed country is undermined and we believe the president needs to be careful in that regard. With debt to GDP at 105% and the likelihood of an escalation in the primary current account deficit, the independence of the Fed is essential to US dollar stability.

In the short term, integrity is not an issue and the US dollar is likely to see strong demand as most banks reduce their hedged currency positions ahead of year end. The US economy is also in robust shape and wage inflation suggests that core inflation pressures will keep the Fed on the upward trajectory until the end of 2019. However, this assumption is based on a relatively stable global demand picture and that may come into question sooner than expected if the impact of trade wars is not contained. As a result, we see the Fed pausing in the spring to assess their impact in the global context.

Our position on equities

This is a difficult macroeconomic environment and our position on equities has had to adjust accordingly. In this context, several key elements have changed. Firstly that  the US will relatively soon begin to feel the negative effects of a stronger US dollar, slower global growth and margin pressure as wages rise. Secondly that the trade war is not a phoney war of bombast and rhetoric that will change after the mid-term elections and therefore, tensions over trade are likely to deteriorate before they improve. Thirdly that, feeling the threat of insecurity, Xi Jinping and the Politburo will respond more aggressively with monetary and fiscal stimulus.

In light of this we have reduced exposure to the US recently and are tentatively increasing exposure in emerging markets and the UK. Investor positioning now reflects quite a negative outlook and many of the equity benchmarks we look at are technically very oversold and cheap relative to historical averages.

Our view is that our investment philosophy to protect and grow wealth over the long term is best achieved by not overpaying for an asset, and that often means buying when the outlook is uncertain and investor confidence is low. It is a fool’s errand to try to be overly aggressive since the market is very effective at reducing hubris to dust but our 10-year projections for Japan, the UK, Europe and the emerging markets suggest that a good opportunity for real wealth creation remains.

For more information or if you have any questions, please get in touch by calling 020 7189 9999 or emailing contact@tilney.co.uk.