UK inflation may not have peaked, but interest-rate expectations have

What should investors conclude from June’s CPI figures and the latest round of inflation data? 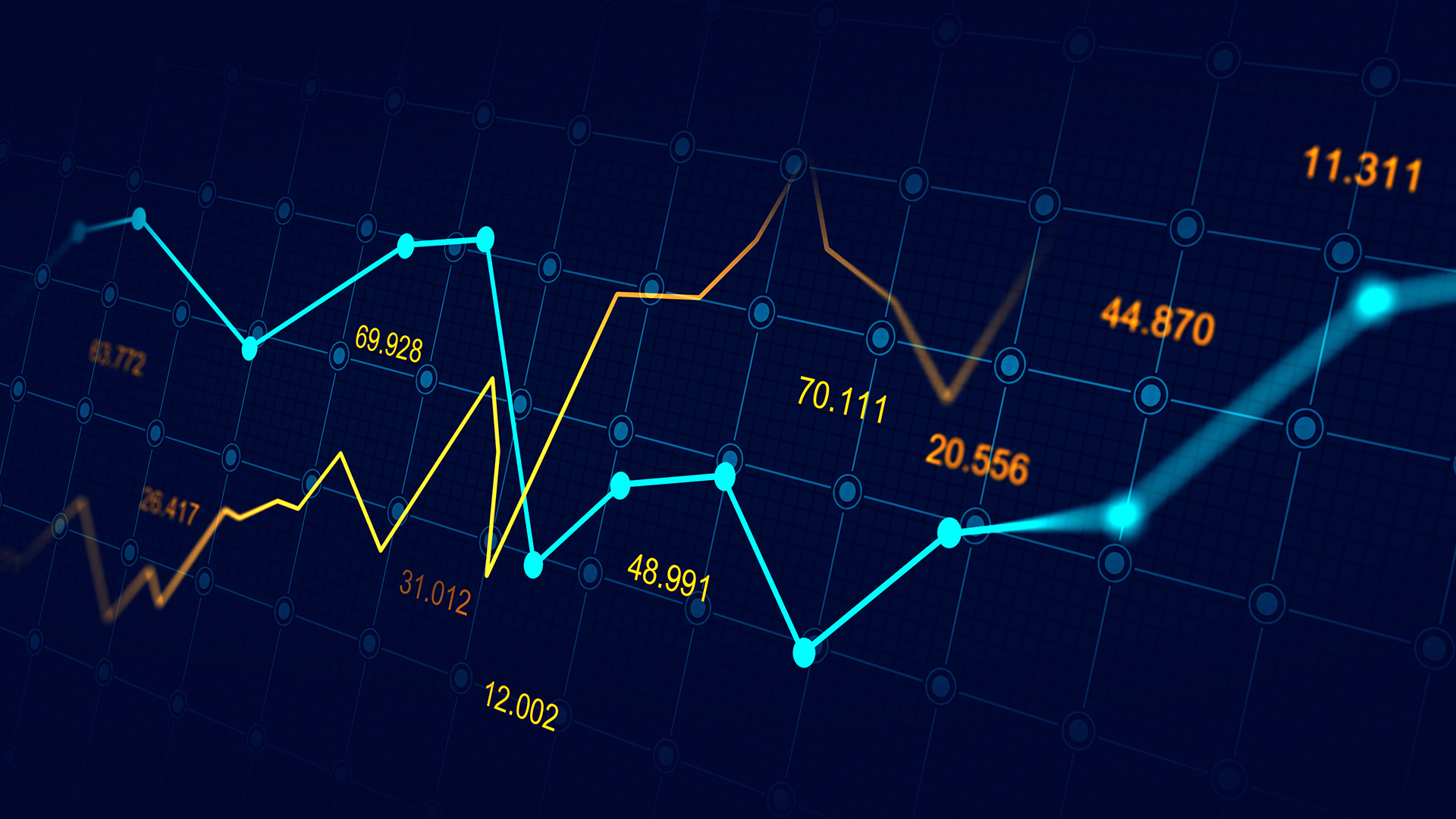 The peak of inflation remains elusive with June’s headline CPI figure hitting 9.4%. This was marginally ahead of consensus. Nevertheless, there was some tentative good news as ‘core’ inflation, which excludes volatile energy and food prices, showed a small decrease over May. What should investors conclude from this latest round of data?

June’s 9.4% reading was ahead of the Reuters consensus of 9.3% and May’s reading of 9.1%, a monthly increase of +0.8%. This was led by energy and food prices once again. June annual core inflation gave some small room for optimism, showing price rises of 5.8% (Reuters consensus: 5.8%), versus 5.9% in May. Nevertheless, prices are still high by historical standards.

Data suggests that the peak of inflation – and therefore a pause in interest rate rises – is some way off. The Bank of England sees consumer price inflation topping out above 11% in October. For the moment, while the core inflation reading is encouraging, there is little easing of the upward inflation trend.

Key drivers of inflation are largely unchanged. Wholesale gas and electricity prices remain stubbornly high and have gradually risen since May. The risk is that Ofgem’s Energy Price Cap estimate of around £2,800 in October will have to be revised up and this could drive further inflation.

There has been some moderation in commodity price rises in recent weeks. Copper and aluminium prices are both down more than 20% in US dollar terms so far this year. Base metal prices have fallen due to concerns about global growth and slowing demand as consumers switch to spending more money on services than goods.

Yet, energy and food prices are supported by the supply squeeze and geopolitical issues related to the Russian invasion of Ukraine. Considering that energy is by far the most important commodity globally, overall commodity prices (including base metals, food, energy) are still rising. We expect energy prices to hold up in the short term. Food prices have not indicated signs of peaking: food and non-alcoholic beverages CPI inflation is rising at its fastest annual rate for more than 13 years.

Inflation is also being influenced by the level of the pound. The UK currency has depreciated by 12% against the dollar this year, raising the costs of many goods and services imported into the economy. It has yet to show signs of stabilising against the dollar, which is being supported by relatively higher interest rates and investor risk aversion. This will continue to push inflation higher.

Another pressure on inflation is wages. The unemployment rate is near a 47-year low, and this is creating upward momentum on wages. Companies report increasing difficulty in recruiting and the need to pay higher salaries. Excluding volatile bonus payments, average weekly earnings accelerated to 4.3% from a year ago in May from 4.2% in April. The public sector is also being forced to push up wages to avoid industrial action.

Although inflationary pressures are still present, money markets have already priced in a peak in the Bank of England base rate, arguably on slowing growth expectations. According to the overnight interest rate swap market – a key measure of market expectations on interest rates – the Bank of England policy rate is expected to be 3.1% in a year’s time, down from a high of 3.6% at the end of June. While the base rate still has some way to rise from its current level of 1.25%, financial markets are beginning to anticipate lower rates in future.

For investors, this fall in interest-rate expectations means there is room for global equities to rally. They have been held back by the prospect of ever-tightening monetary policy, but if there is an end in sight, it could shift investor sentiment. The MSCI UK currently trades on an unambitious price-to-earnings ratio of 9.7 times earnings, its lowest ratio for a decade, and offers a dividend yield around twice the rate of a 10-year Gilt. While the turning point is unlikely to announce itself, we are likely to be closer to the end of this inflationary period rather than the beginning.

All figures stated have been sourced from Refinitiv, as at 20 July 2022.

This article is solely for information purposes and is not intended to be and should not be construed as investment advice. Whilst considerable care has been taken to ensure the information contained within this article is accurate and up to date, no warranty is given as to the accuracy or completeness of any information and no liability is accepted for any errors or omissions in such information or any action taken on the basis of this information. The opinions expressed are made in good faith but are subject to change without notice.

The value of investments, and the income from them, may go down as well as up and investors may not get back the amount originally invested.