No surprises from the US midterms – weekly update 12 November

A look back over macroeconomic and market events for the week ending 9 November 2018. 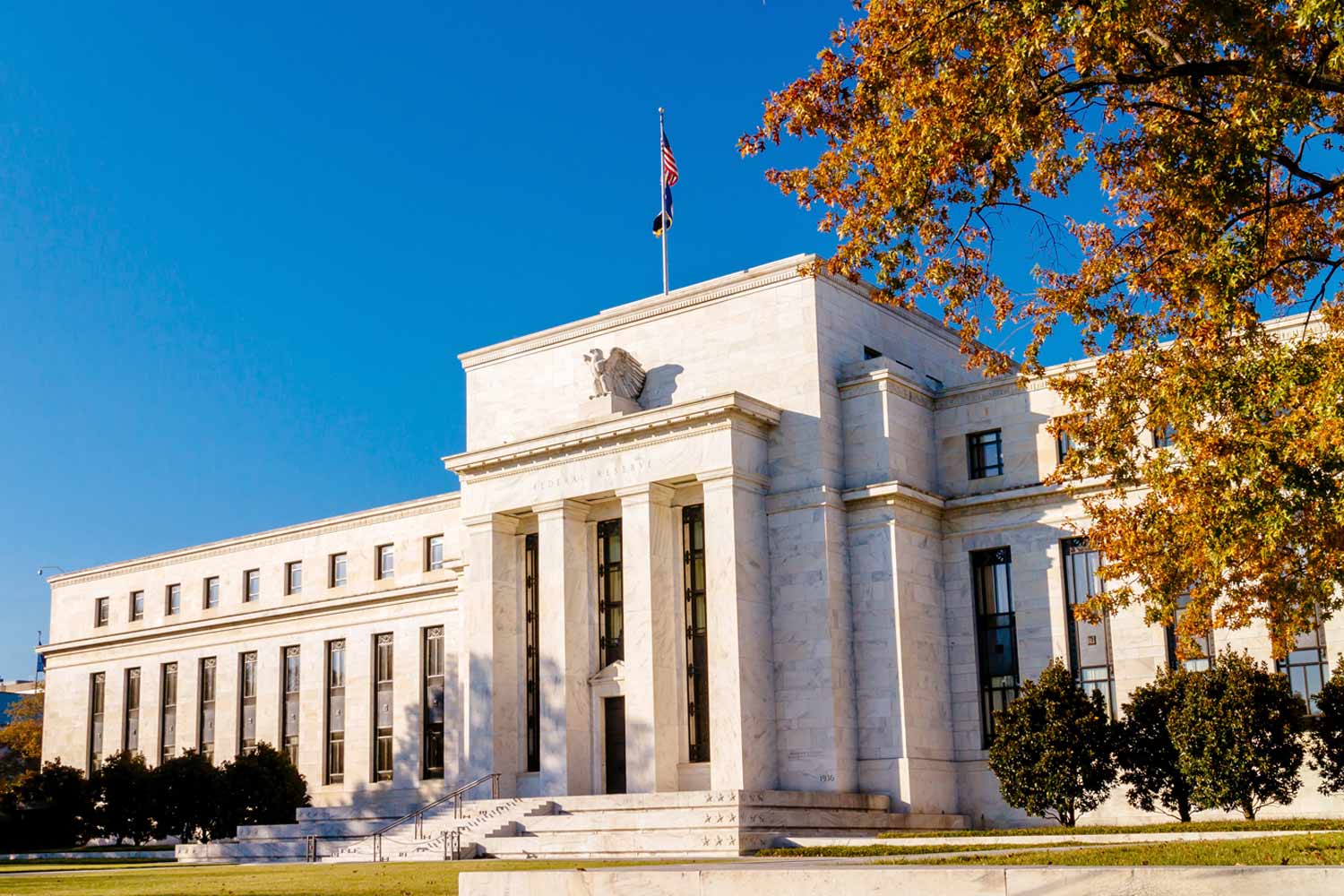 A look back over macroeconomic and market events for the week ending 9 November 2018. It was a more stable week for markets, with no real surprises from the US mid-terms. UK third-quarter GDP growth picked up as expected, though business investment was notably lower, giving some cause for concern. The week ahead has a reasonable amount of scheduled data releases, though most of it is fairly mid-level.

US midterms went as expected

The likely impact is that Trump will find it much more challenging to push through further significant fiscal stimulus (though it will be politically harder for Democrats to hold up highly popular cuts to personal tax), meaning the President might attempt to do more on trade and foreign policy, where the executive branch has greater power.

With a Democrat majority, the House is likely to see significantly more political noise with hearings and investigations. But without control of the Senate, Democrats would be shooting themselves in the foot if they moved forward with impeachment proceedings in the absence of a real smoking gun.

UK GDP for the third quarter accelerated from 0.4% to 0.6%, translating to an increase in the annual reading from 1.2% to 1.5% year on year (yoy). The pick-up was in line with the market consensus and was fairly broad-based across services, production and construction sectors.

Other UK data, however, were more sobering, most notably Business Investment which collapsed from -0.2% in the second quarter to -1.9% yoy in the third, well below expectations for a limited -0.1% contraction. With businesses becoming increasingly cautious as the Brexit deadline looms, this lack of investment could well impact domestic economic growth and productivity if there is no rebound.

Reinforcing some of this cautious sentiment, UK Industrial Production also disappointed, slipping from a downwardly-revised 1.0% in August to flat year on year in September (0.4% had been expected).

Equity markets were generally more subdued last week. The US led the pack, with the S&P 500 making a solid gain of 2.2% for the week, with the Japanese TOPIX returning 0.9%. The MSCI Europe ex-UK index return 0.2% whilst the MSCI United Kingdom index returned 0.1%. The MSCI Emerging Markets index was down -1.7% on the week.

Core sovereign bond yields generally drifted up through the week, but rallied on Friday. Overall US 10-year Treasury yields were 3 basis points (bps) down on the week to close at 3.18%, whilst the equivalent UK gilt yields ended where they started at 1.49%, and 10-year German bund yields were down 2 bps 0.41%. 10-year Japanese Government Bond yields slipped 1 bp to 0.12%

The commodity complex was broadly softer. Brent Crude Oil ended the week only a few pence above the US$70 mark at US$70.18 per barrel, whilst gold slipped to US$1,210 per ounce. Copper fell to US$2.68 per lb.

Sterling was broadly stronger on the week, but gave up some of that strength in the last couple of days, whilst the Japanese yen was also relatively strong. Sterling closed on Friday at US$1.30, €1.14 and ¥148.

There are a few data points of interest this week, though most of the releases are decidedly second-tier. Tuesday gives us the UK employment report, then overnight into Wednesday Japanese third-quarter GDP is released (a temporary contraction to -1.0% annualised from -3.0% is expected). Early in the morning on Wednesday we have the Chinese data batch release (details below). Later on Wednesday morning UK CPI is reported (2.5% from 2.4% expected), and then Wednesday afternoon gives us US CPI (2.5% yoy from 2.3% expected). There are also some political developments to watch out for. It is an important week for the UK government which is trying to get Brexit legislation through, but faces fresh worries amid fresh dissent with the Conservative party, this time from the pro-Remain camp, which could delay any resolution. Tuesday is the deadline for the Italian government to respond to Brussels’ rejection of the first budget proposal, whilst Angela Merkel’s address to the European Parliament this week could also provide some interest. The daily breakdown is as follows:

Monday: It’s a quiet start to the week, with only the release of Japanese Tool Orders worth noting.

Tuesday: The UK jobs report is expected to show Average Weekly Earnings growing at 3.0% yoy (from 2.7%) whilst Unemployment is forecast as staying at 4.0%. Later in the morning, the results from the ZEW survey of Eurozone business sentiment are released, and in the afternoon the NFIB Small Business Optimism index is reported. Just before midnight, Japan reports third-quarter GDP, covered above.

Wednesday: The busiest day of the week starts with Chinese data, where economists forecast Retail Sales Growth unchanged at 9.2% yoy, and Industrial Production also unchanged at 5.8% yoy, whilst Fixed Asset Investment is expected marginally higher at 5.5% from 5.4% (year to date, relative to the same period last year). Later in the morning, UK inflation is reported, and as well as headline CPI (covered above), Core CPI inflation is expected to be unchanged at 1.9% yoy. Eurozone Industrial Production is also out in the morning, with markets expecting 0.3% from 0.9% yoy. The main event of the afternoon is US CPI, with Core CPI expected to be unchanged at 2.2% yoy.

Friday: The main releases are from the US in the afternoon, with Industrial Production forecast to have slowed from 0.3% to 0.2% mom, while the Kansas City Fed will also report on manufacturing activity.