Do you pay higher rate tax? Then you’d better read this

At this time of year when many of us are busy trying to complete self-assessment tax returns before the final 31 January filing deadline, the amount of tax we pay is perhaps very much front of mind. 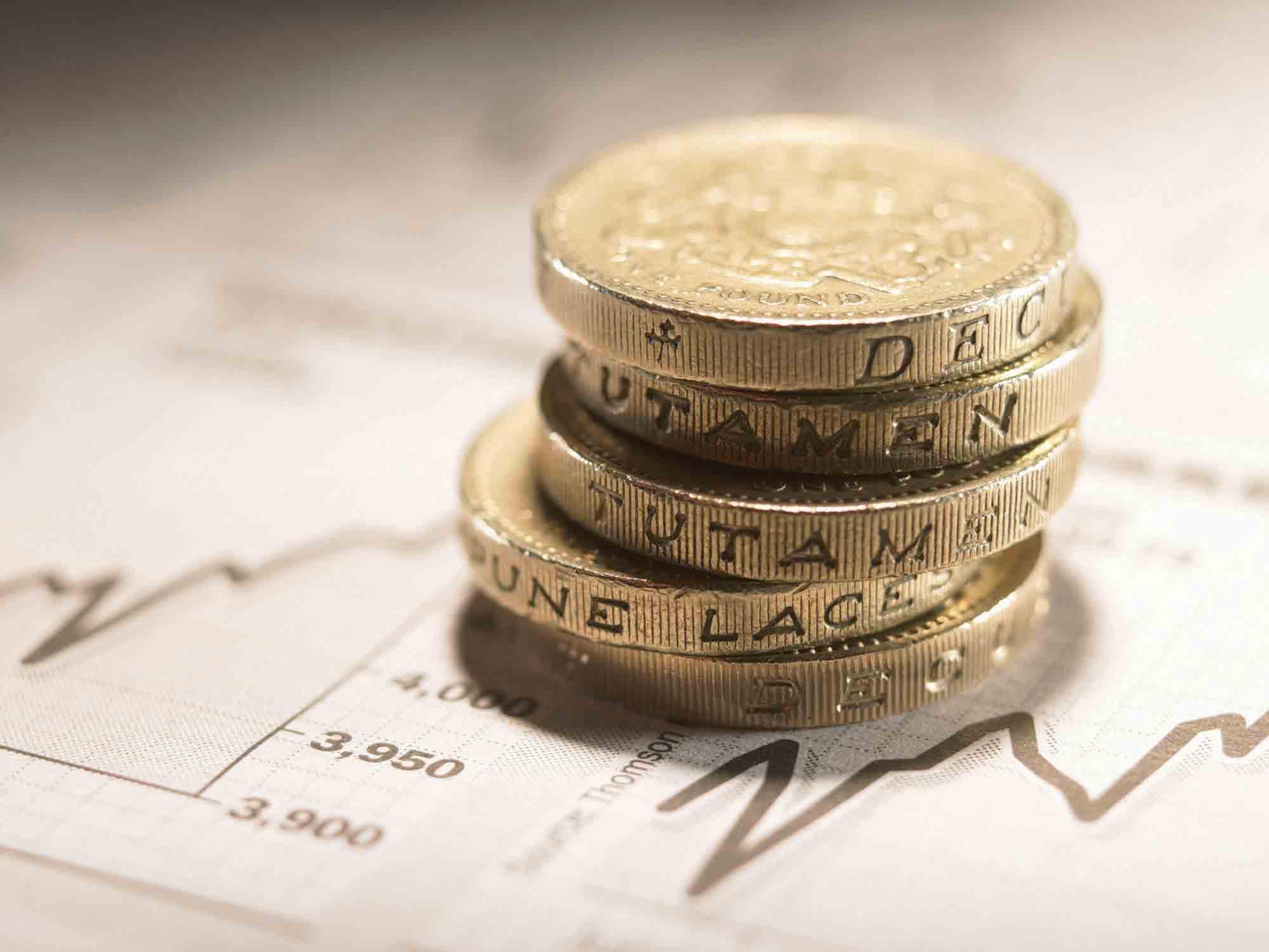 In particular, the number of people drawn into the higher rates of Income Tax has steadily increased over time. HM Revenue & Customs projections indicate that 4.6 million people, representing 15.4% of all taxpayers, will be subject to higher-rate Income Tax this financial year, some 0.9 million more than just three years ago and up from just 2 million people paying it 20 years ago. A further 332,000 are expected to pay tax at the 45% Additional Rate this year.

Pensions have long offered an opportunity to mitigate higher-rate tax

For decades, contributing to a pension has long been a key route to mitigate the impact of higher-rate taxes. When you contribute to a pension, the Government automatically tops up your contribution to the equivalent of Basic Rate tax (20%), thereby turning an £8,000 investment into a £10,000 investment.

But for those subject to Higher Rate tax (40%) or Additional Rate tax (45%) current pension rules bring further benefits as in addition to the 20% Government top-up to their pension, these tax payers can also claim further relief through their annual tax return. For someone who pays tax at the 40% rate, this means an £8,000 pension contribution will receive a £2,000 Government top-up but they can also claim a further £2,000 off their tax bill for the year of the contribution.

However, all this could be about to change and there may be a narrow window to achieve such generous levels of tax relief on pensions contributions.

The Chancellor has higher rate pension tax relief in his sights

At the time of the last Budget, in July 2015, the Chancellor of the Exchequer, George Osborne, launched a consultation on the future of pension tax relief.  In his Autumn Statement the Chancellor committed to respond to the consultation in his next Budget which takes place on 16 March this year.

While in theory the Government could conclude that the current system should continue untouched, we think this is highly unlikely. Pension tax relief has been a rising cost to the Government, outstripping the UK Defence Budget. Left unchanged, the cost is set to soar further as the Government has already begun implementing an earlier reform to automatically enrol large numbers of UK workers into work place pensions for the first time. By 2020 an additional 8 to 9 million people are expected to save £11 billion into pensions as a result of this.

Yet currently the bulk of pension tax relief goes to Higher Rate and Additional Rate taxpayers, so it is easy to see how tempting it is for the Government to scrap or reform a relief that offers the greatest benefits to those on the highest earnings.

Budget saving options are narrowing for the Government

If anything, the impetus for the Government to try and reduce the cost of pension tax relief has increased since the Chancellor began his consultation last summer. Worsening economic data from China is impacting global growth, from which the UK economy will not be immune. This and the slump in North Sea oil prices are threatening the tax revenues that the Government is relying on to reduce the UK’s Deficit. Yet the Chancellor has tied-his hands, committing to achieving a Budget surplus by the end of this parliament and the Government has introduced a legally binding charter committing future governments to spending less than they get in taxes in “normal times.”

Further departmental spending cuts are politically difficult, as key areas such as the NHS, Education and International Development – which together represent a third of all Government spending - have been ring-fenced from cuts. The burden of austerity has already fallen heavily on other departments at a time when defence and security commitments have increased due to due to Syria, the terrorist threat and Europe’s migration crisis. Against that backdrop, higher-rate tax relief on pensions looks a soft target.

Although a complete removal of upfront tax relief on pensions has been floated as an idea, we think this would be a step too far, undoing much of the positive work the Government has done to rehabilitate the perception of pensions. Instead we believe that the introduction of a flat rate of relief, such as the 30% provided on VCT and EIS investments, is the most likely outcome.  Such a move would be politically shrewd, enabling the Government to argue they have improved the attractions of pensions for the majority of the public who pay tax at the basic rate, while potentially reducing the overall cost and enabling them to argue that the system would be fairer. We will only know the Chancellor’s plans for sure when he presents his Budget at the dispatch box in the House of Commons on 16 March.

If you believe, as we do, that the clock is ticking for higher and additional rate relief on pension contributions and are subject to the 40% or 45% rates of taxation this tax year, there is a strong case for considering maximising pension contributions this tax year. But it is important to consider whether or not you are at risk of breaching the lifetime allowance, the amount which you can accumulate in pensions over and above which a 55% tax levy will apply when you crystallise pension benefits. The lifetime allowance is currently £1.25m but from the next tax year it will reduce to £1m.

Maximising pension contributions this tax year means first utilising the £40,000 annual pension allowance. This would entail funding a £32,000 contribution, which would then be topped up by the Government by £8,000. Those subject to 40% tax would then be able to claim a further £8,000 in relief through their tax return, while someone paying tax at 45% might be able to claim £10,000 of relief in addition to having received a top-up to their pension.

Once this year’s annual pension allowance is fully used up, it may be possible to contribute more by mopping up any unused allowances from the three previous years, starting with earliest yet through a process called Carry Forward, with any tax relief against the current year’s taxable earnings.[1]

We believe there has never been a more important time to consider maximising pension contributions, given the potential for change. If you would like help with your pension arrangement, why not call us on 020 7189 9999 to find out more about our services?